Jimmy Williams, CEO of Urban Jungle has raised concern about employees as the UK enters the second lockdown. He explains why his business is investing money in mental health rather than team socializing. 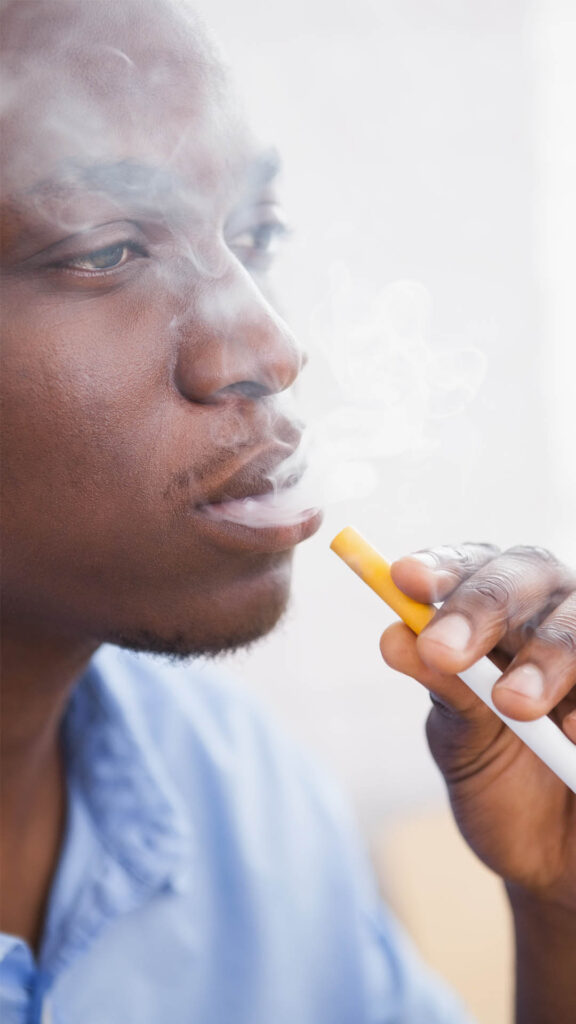 A research has discovered that combining nicotine made e-cigarettes with talking therapy may be more effective than counselling to help long term smokers quit. According to the research, more people who used nicotine e-cigarettes were found to quit smoking at 12 weeks than those who did not. However, the study revealed that there was no much difference between the groups at 24 weeks.

The study report is published in the Journal of the American Medical Association (JAMA), and it involved 376 participants using a randomized controlled trial.

128 of the study participants underwent therapy (counselling) combined with nicotine e-cigarettes, while 127 were given counselling and e-cigarettes (no nicotine).

But according to the study, the variation was less significant at 24 weeks whereby 17% of those with nicotine e-cigarettes had only stopped smoking compared to those in the counselling group with 10%.

Among smokers given e-cigarettes (without nicotine), 21% stopped smoking at 24 weeks of treatment.

John Britton, who is an emeritus professor of epidemiology, University of Nottingham, noted: “this study depicts that nicotine based e-cigarettes and counselling are effective treatments having twice the efficacy than counselling alone to help smokers quit smoking.

The study findings and interpretation were limited because the trial was stopped earlier which indicate that research is needed to evaluate the long term efficacy of e-cigarettes in quitting smoking.

In response to the study, professor of behavioural medicine at Oxford University, Paul Aveyard said: “the study was thoroughly conducted but was flawed with a major weakness and the weakness is that it’s not reliable to suggest the effectiveness of e-cigarettes.”

“This is due to the fact that the study involved a small sample and couldn’t recruit a large target number into the study resulting in difficulty in making many e-cigarettes for the participants.”

He further added that the study was the first of its kind to show the benefits of nicotine e-cigarettes and it suggested that it could be truly beneficial on a modest base. However, due to the unreliability of the study, its real-time significance cannot be ascertained.

“Anyone hoping to cease from smoking but considering an e-cigarette, it would be best advisable to use an e-cigarette with e-liquid without nicotine.