The term abuse can mean many things to many people. Typically, we define abuse is a behaviour which is aimed to control, intimidate or physically/mentally threaten an individual. Often, abuse comes from a position of power over someone else, using domination and specific circumstance to bend someone to their own will.

Abuse comes in many forms, and can be anything from sexual abuse to physical abuse. However, there is little limit to what could be construed as abuse; it all comes down to the circumstance more than anything.

Abuse. Spotting the signs of abuse.

One issue that you might have is spotting the signs of abuse. Typically, we feel like the below attributes are common signs of someone who feels like they are being abused:

Naturally, this large-scale description of abuse can feel generally quite worrying. Typically, we ask that you look for the following characteristics in the person in question, too:

Am i an abuse victim?

​If you are someone who feels that they are in an abusive situation, some or all of the above – and other worrying traits – will be prevalent in your day-to-day life. If this feels like a situation that you cannot get away from, then you need to look for treatment. If you have been the victim of threats, guilt trips, abusive control mechanisms and/or parental-style coddling, then you might be in an abusive relationship.

If you feel like this might be the case, you will notice a gradual but significant deterioration in their ability to cope. When they start to blame you regularly or treat you with disdain, you often become the punch bag – figuratively or literally – for their frustrations.

From physical abuse or mental abuse, intimidating abuse or sexual abuse, many forms of abuse exist. If any of the above feels like a problem that you face, then it’s time to act upon and take decisive action.

Whether it’s playing games with your mind, physical abuse, constant coddling, refusal to let you or others leave or excessive restraint, you are in a difficult position. Whether it’s sexual abuse, social abuse, financial abuse or emotional abuse, or any other kind of abuse, it’s important that you seek help.

The emotional damage and mental weight of abuse is hard to escape from. If you do nothing to escape that abuse, then you find yourself in a position whereby you need to do something to get away from it. Contact us today to discuss dealing with the immense hardship and challenge of curtailing and ending a culture of abuse in your personal or professional life. 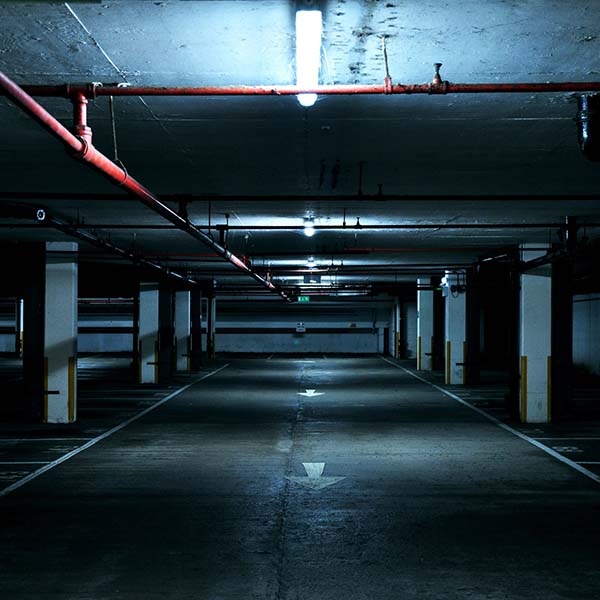