The term personality disorder (PD), naturally, carries some very specific and negative connotations in many walks of life. However, the term itself, should carry less negative weight when properly understood. Indeed, the term has become a common sticking point for those who see personality as entirely without any kind of subjective description. How, then, can someone be labelled as having a ‘disorder’ for something that has no universally agreed upon concept?

This is one of the most striking parts of the argument around personality disorder. Despite such critique, though, it’s easy to see that some people suffer from major and persistent threats to their mental health. It’s often seen that someone with personality disorder may be on the run or suffering from a criminal background, but it’s often not the case. For those who have heard the term or wish to know more about what personality disorder involves, this article should help you to better understand what it is and why understanding it matters today. Are you looking for Counsellors in London 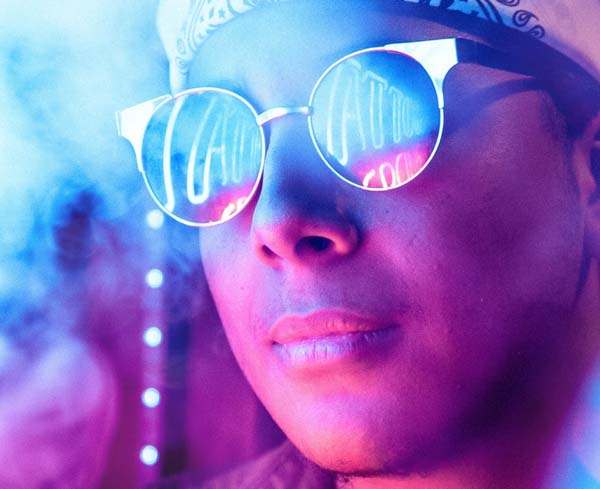 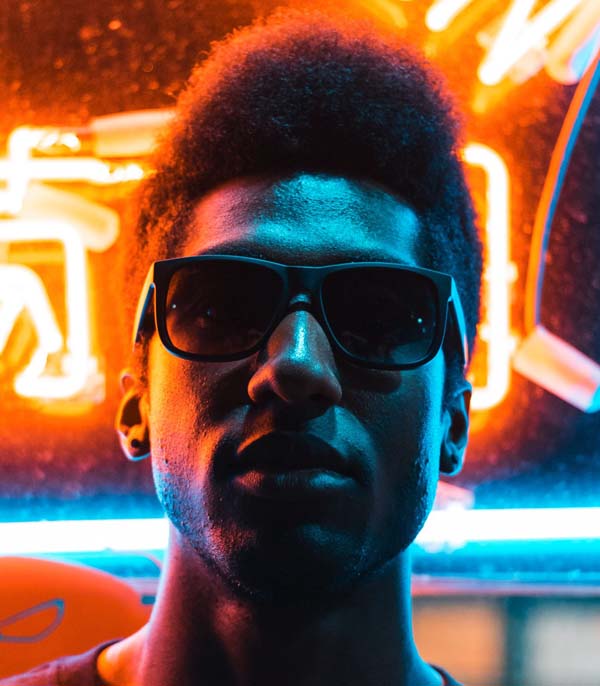 What is personality disorder

Typically, a person diagnosed with personality disorder can be described as someone who has a range of enduring and uncharacteristic traits that cause them a sense of personal unhappiness and suffering. This makes it hard for them to cope with their day-to-day life, and can ensure that they struggle to live a happy, competent and well-managed lifestyle.

These are among the most common problems associated with someone who has personality disorder, and has become a major sticking point for those who are looking to better understand the condition in its entirety. While many people find that there is a rather unique outlook for each person who has personality disorder, the five major factors above tend to play a leading role in making sure that it can be diagnosed better.

How, though, would one go about classifying this particular disorder?

While not everyone who goes through a major traumatic experience will then develop a disorder, it is linked with good reason. For anyone who feels like they may suffer from anything discussed here, reaching out for help is absolutely essential. You do not have to face personality disorder alone; help exists, and it’s there to help you overcome these issues. 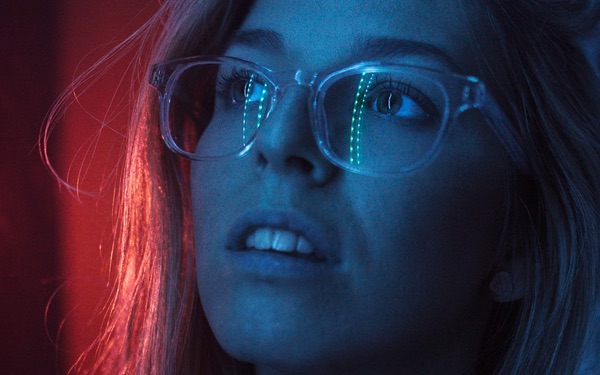