While often hard to admit and talk about, even with your partners, sexual difficulties are more common than you may think. Sexuality is a major part of our lives, and it often plays a role in creating both harmony and disharmony in a relationship. When at its highest form in a relationship, a quality sex life can supercharge everything else about the way that the relationship works.

When problems form and there is a lack of change, though, difficulties develop and with them come barriers. These halt progress and can actually begin to bring about an end to the relationship. While often not just about the sexual challenge itself, but the breakdown in communications and the feelings of lost trust, lust and togetherness can be daunting for a relationship.

For that reason, it’s vital that you look to find a solution to help cure your sexual difficulties once and for all. Today, problems such as erectile dysfunction to a lack of arousal can easily be corrected with treatment and often treatments that you can purchase. The strongest cure for such issues, though, comes from talking them out. Doing that alone might be tough, but have you considered therapy? Why not see a Relationship Therapist London ?

While the concept of talking about your bedroom habits with a stranger might seem off-putting, it’s often cathartic. Many relationships can be solved by talking about the problem. Indeed, the cause of any sexual limitations can actually be mental rather than physical. It can be caused by stress, which could be brought on by poor quality of life at home together.

It’s important that difficulties are first understood, embraced and then spoken about. It’s always important that you make these concessions, as the more you can open up the more likely it is that you can find solutions.

Most forms of physical sexual dysfunction can be solved with toys, tools and equipment. Cialis and Viagra are commonly used for erectile dysfunction, as can tools like penis pumps and other tools. Often, though, it can be about finding the source of arousal that helps to re-light the fire. A couple that do not talk about their sexual desires and their feelings about what they wish to do can find it hard to be aroused. 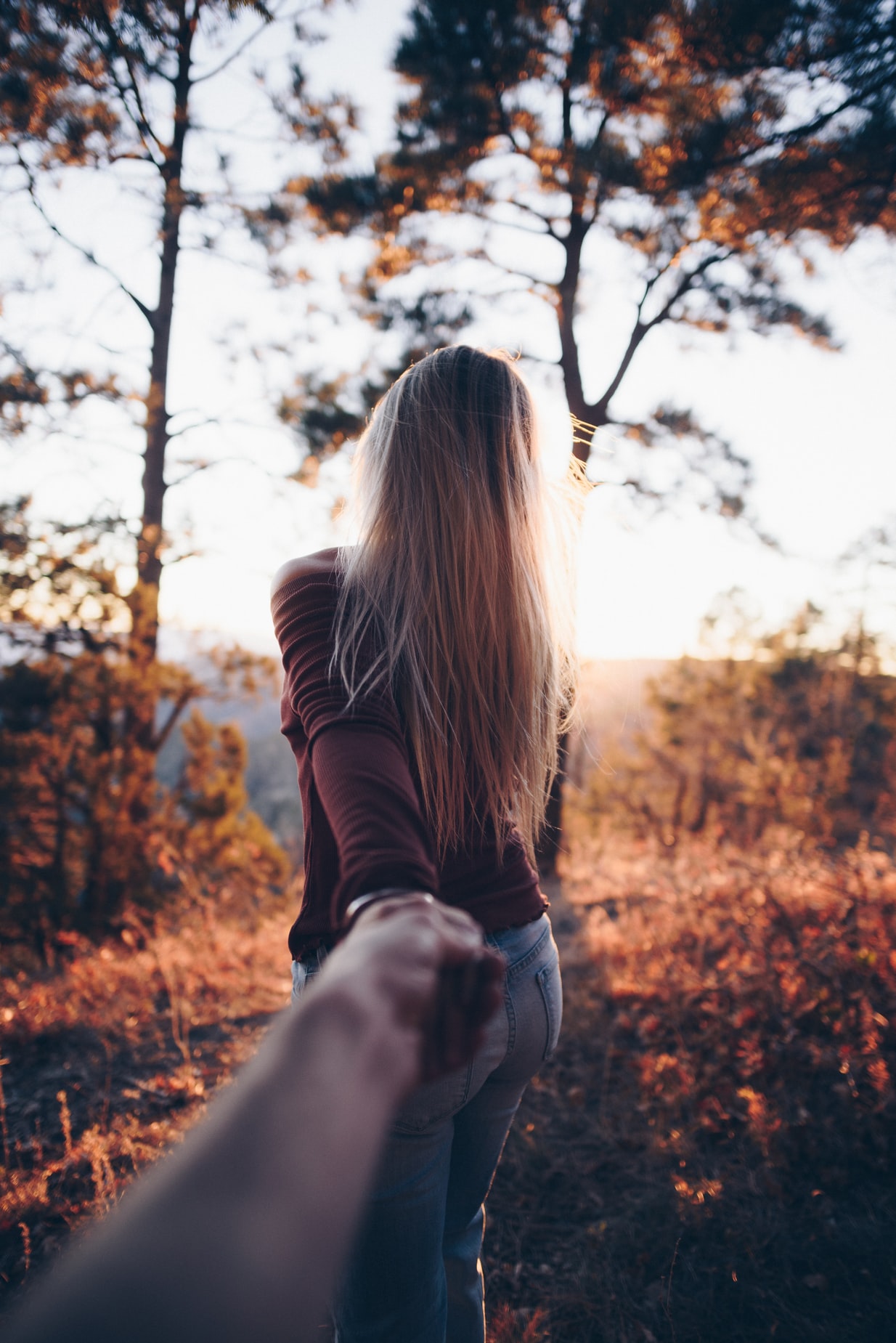 If there is no understanding of what the other wants, how can there be any kind of relief?

This has become a common part of the problem in many issues. This is why therapy, and the chance to talk together and find consensus, is so important. A professional can offer a non-bias, judgement-free way for both parties to talk with freedom – or seek help alone. Both forms of therapy often offer the chance to find the solution instead of wondering if the problem is physical.

The issue can often be brought on by a lifestyle or communication issue as much as physical problems. For that reason, it’s important that you consider therapy for sexual difficulties. Often, it can be more powerful and therapeutic for your long-term sexual enjoyment than any pill or toy.