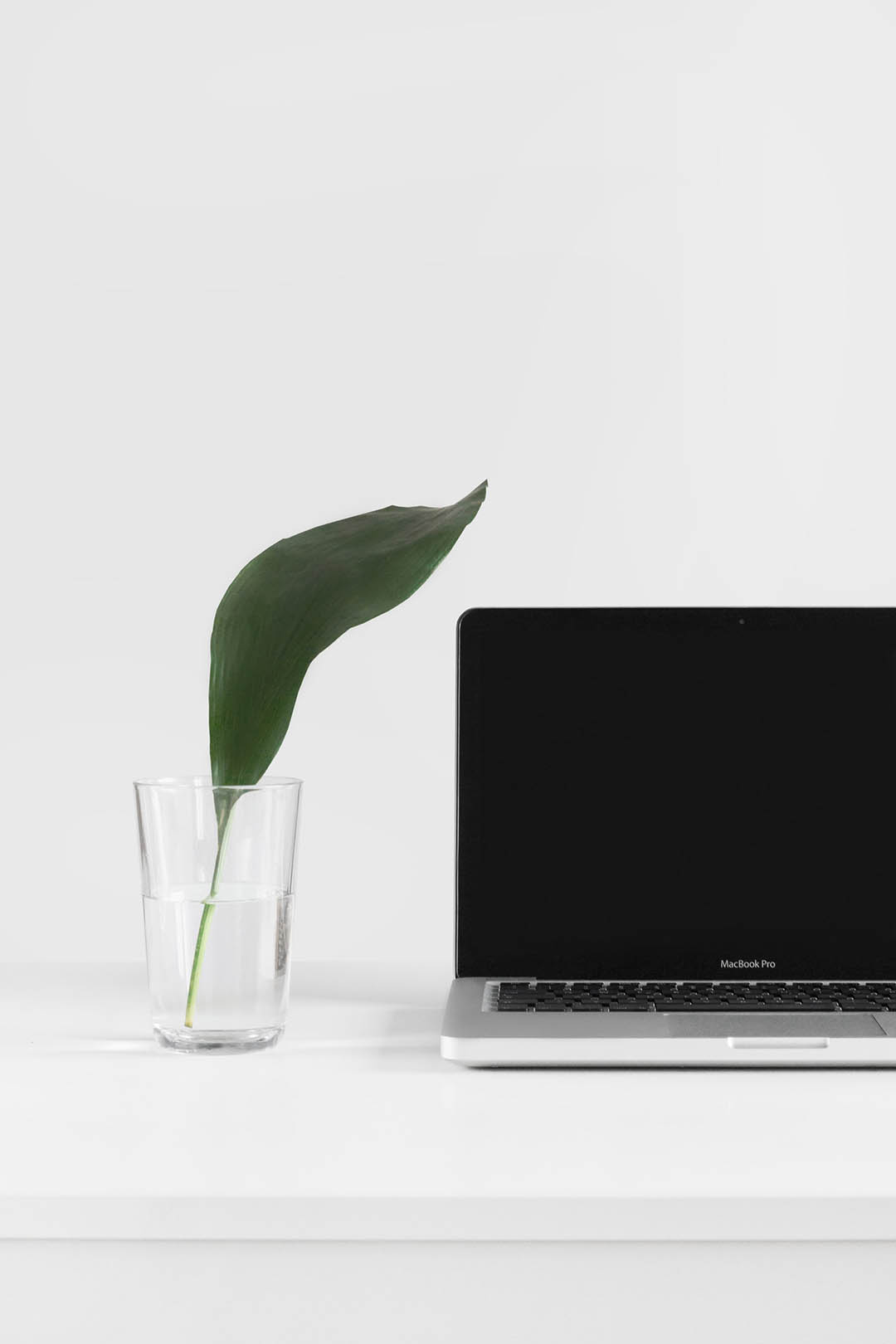 The term Obsessive Compulsive Disorder (OCD) is one that many people often misunderstand. It’s used loosely today, and is often attributed as a casual term to cover all manner of associated issues. It is, though, typically associated with someone who finds it hard to control unwanted and disruptive thoughts, actions and urges. It causes a serious amount of anxiety in the sufferer, and often involves the formation of repetitive and forced compulsions. Are you looking for a London Psychologist ?

This is performed in an almost ritualistic manner, used to help the individual cope with their own issues. For example, a common example would be an obsessive compulsion to turn the light on/off an exact number of times when leaving a room. The examples are many and diverse, and range from the mild to the extreme. The following, though, makes up a common range of potential compulsions found in sufferers of OCD:

The symptoms of OCD.

Other than the above, it’s important that you know what general signs and images to look for when it comes to the compulsions that someone may face when it comes to their OCD. While by no means universal, the following traits are common within OCD sufferers:

While these signs are not always specifically for someone with OCD, a large grouping of related traits could point to an issue. As ever, you should look to investigate these concerns further with friends, family and professionals if you feel this is detrimental to your quality of life.