At its essence, bereavement is the term used to help describe the loss of someone who meant a lot to us. It’s an experience that, while uncommon, we all will go through at one stage in life. For younger people, the damage that bereavement has can be quite extensive and is often hard to recover from in general.

It can be hard to handle the challenge that grief offers us making it very hard to come back from the way it makes us feel. Coping with bereavement takes a huge amount of work, with the onset of the shock and the grief lasting from hours to days. At first, you might seem entirely free from the stress and pain of the loss, acting as if nothing has happened. Others find it very hard to talk about the loss, and might find that their normal routine then falls to pieces.

This is usually followed by an acceptance of what has happened, which tends to last for a period of days, weeks or sometimes even months. It tends to then be followed by feelings of guilt, denial and utter despair. It makes the person undergoing bereavement to be needlessly irrational and short-tempered. 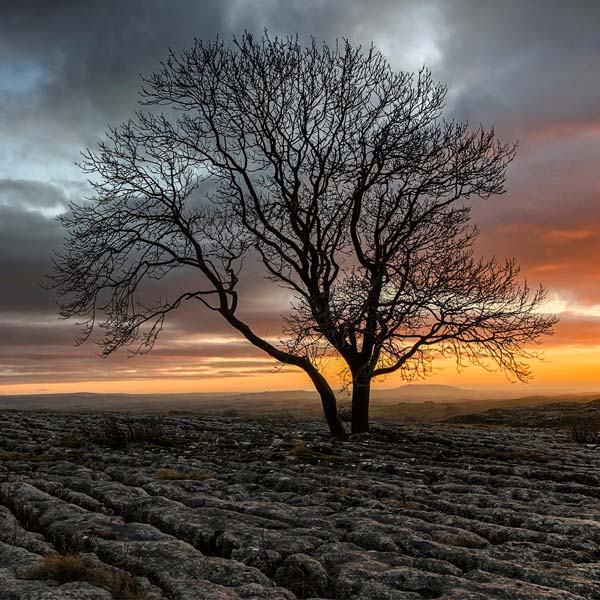 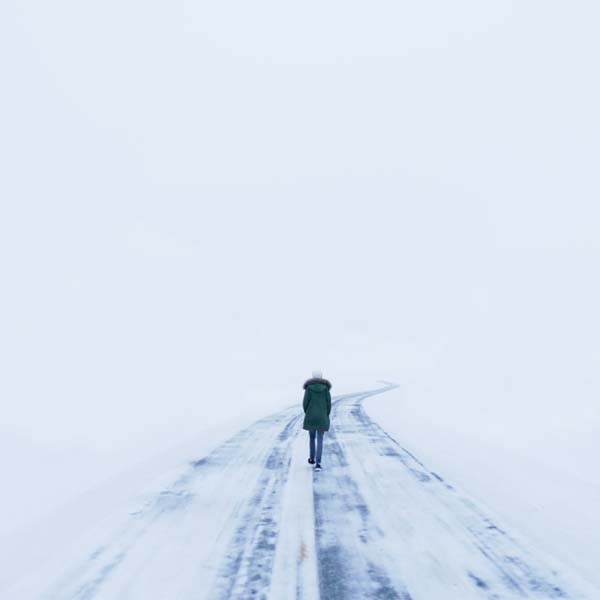 Naturally, dealing with bereavement is a very hard thing to do. The emotional weight that it places upon us is hard to escape, but we suggest that you prepare yourself for immense emotional change. As time goes on, bereavement allows us to establish more mature clarity and take a more realistic view of events.

It’s important to understand that you cannot make someone come through the other side of bereavement. It takes time, and there is no way to say ‘think of the good times’ or ‘you just need to get on with it’ without frankly making the situation worse. Avoid baseless advice like this, if you can.

Most of the time, simply being near the person and not necessarily trying to act as a counsellor can be a good starting point. Let them talk, never interrupting or interjecting with advice. Just let them know that you offer support, and that you don’t want to try and impart or force knowledge upon them.

Don’t expect for it to just die down overnight, either. For bereavement, it can take years to get over what has happened. Being there to offer support on major events in the life of the deceased is very useful too.

Your best bet to make sure that those going through bereavement can succeed is to simply offer a sympathetic ear. Don’t throw advice at them, or ask them to stop crying. Don’t share what they tell you with others, either; this is a private matter.

Let them talk and open up, and allow them to share their fears, sadness and general frustration. Don’t demand that they make appearances or worry that they are drawing away from you, though; some people simply need some time out of the limelight to adjust to what has happened.

Prolonged absence should see a small, simple, no-pressure inquiry made. Your main aim should be to let them talk, to let them open up about their own fears and questions and to avoid proclaiming your own support structure as the ideal authority.

Let people talk about their fears and anxieties, and it soon becomes easier to overcome the enormity of the challenge that bereavement poses. The main thing to do, then, is to offer support without soliciting advice. Let them heal in their own way, letting them know that a support structure is available when they are ready. 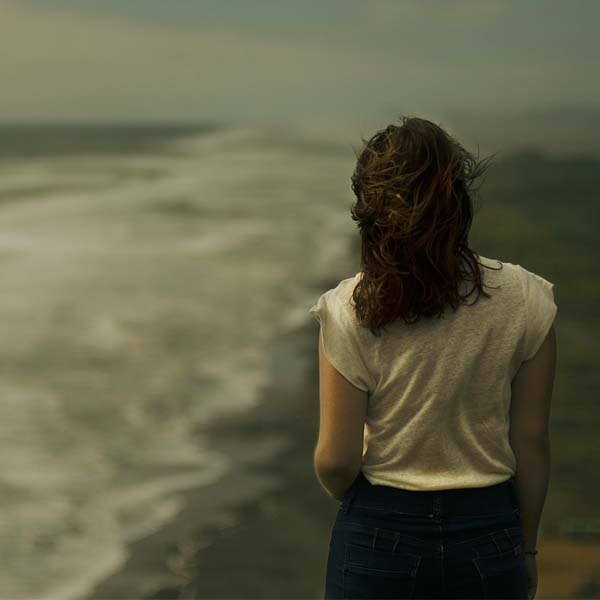