A recent study involving 37 respondents has revealed that the build-up of cortisol, a stress hormone, could be measured from the area around the ear canal. The research suggested that taking the oily secretions from the ear canal could provide a solution to alleviating stress and could also be a breakthrough in diagnosing psychiatric conditions such as depression.

Dr Andres Hermane-Vives, a lead researcher, has invented a new type of ear swab that will not puncture the eardrum.

The cortisol is referred to as the fight or flight hormone, and when it triggers alarm to the brain system as a reaction to the environmental stimuli, can alter virtually every system of the body like the digestive system, sleep, and the immune system.

However, its function in mental disorders like depression and anxiety isn’t clear. 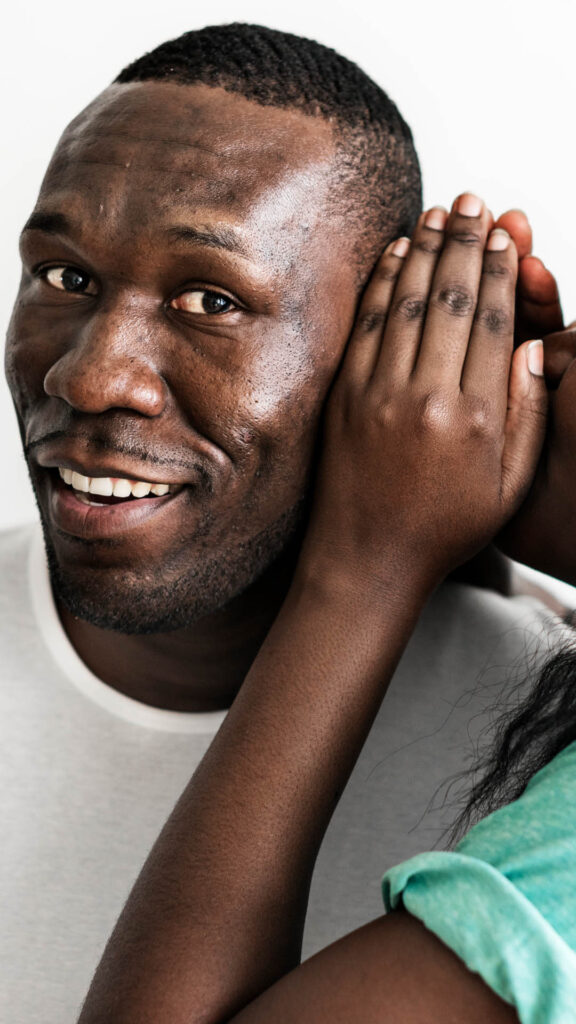 Herane-Vives, psychiatrist at the University College of London Institute of Cognitive Neuroscience seeks to understand what an increase or decrease in the cortisol levels might signify.

This research is still in its early stages but there are hypotheses that the research would help establish biological measures that are objective for psychiatric problems.

Theoretically, individuals with mental health problems could test for their cortisol levels in order to help clinicians discover their diagnosis, even quickier.

Presently, the mental health diagnosis is more subjective – and the study is set to give professionals more tools to help make assessment more precise.

According to Dr Herane-Vives, an accurate diagnosis is the only way the right treatment can be provided.

“Good diagnosis could help inform who benefits or doesn’t benefit from antidepressants. We can detect cortisol in the blood too, but that doesn’t give a deep indication of an individual’s hormonal level at the current moment.”

So, since blood tests are mostly elaborate, they can produce false positive results. Dr Herane-Vives looks to examine if patients’ chronic cortisol levels can be assessed by studying where it accumulates in the bodily tissues.

He had previously researched about cortisol in the hair follicle, but realized the research needed about 3cm of the human hair which proved complicated because not everyone would want to lose their hairs just to test for cortisol levels.

But the cortisol presence in the earwax is easier and more stable – he said.

He evaluated his position using analogies from animals like bees which store sugar in their honeycomb and preserve it at a moderate room temperature – almost an average human normal body temperature.

According to the researchers, hormones and other chemicals that are stored in the earwax over time, have more cortisol than the hair.

This ongoing research is promising because over time, this method could be developed and employed to measure other components of the body such as glucose level and even antibodies.