Cognitive behavioural therapy (CBT) is an evidence-based treatment designed to alter the damaging negative thought patterns you may have developed about yourself. Maybe thoughts such as, “No one loves me,” or, “I’m not good enough,” come into your mind several times a day. Maybe you’ve developed an intense fear of abandonment or believe others are constantly judging you.

These unwelcome mantras are examples of the type of thoughts that can be modified through CBT. The focus of cognitive behavioural therapy is to look at how your thoughts, emotions, and actions relate to each other, and how you behave as a result. Destructive and irrational belief systems can lead to unhealthy coping mechanisms, such as substance abuse or self-harm. Looking for Counselling London ? 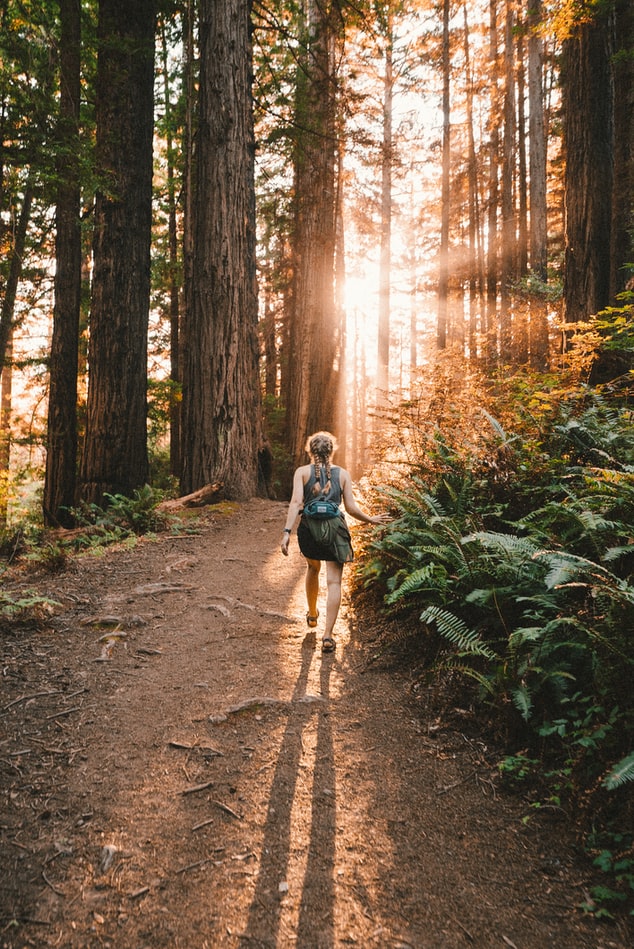 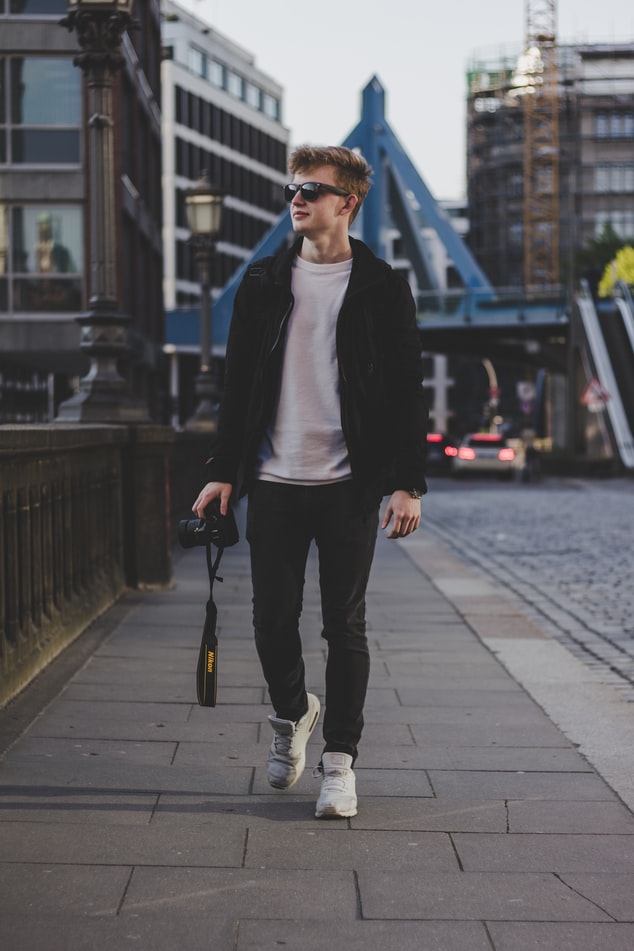 By helping you to pinpoint and analyse these negative thought patterns, Cognitive behavioural Therapy can improve your coping abilities and help steer you away from such self-destructive behaviours.

Cognitive behavioural therapy is unique in that is an active therapy, meaning it requires an intense level of participation from both you and your therapist to help you learn and practice healthy coping skills and emotional responses. Your treatment may even require homework outside of therapy sessions.

Through cognitive behavioural therapy in London, you will learn to recognise when involuntary negative thoughts, or automatic thoughts, enter your mind and the triggers that bring them on. By doing this, you can learn to better prepare yourself for when you do get triggered and how to better handle your reactions and emotions to those events.

There is also an element of empathy at work in CBT. You may have felt your perspective has been misunderstood by friends, family, and loved ones throughout your life. Your therapist, through discussion and examination of your point of view, will work to empathise with you, will connect with how you see things, and work to help you understand that your thoughts and feelings are a result of life events and are valid.

Once this foundation is strong, your therapist will help you mentally and emotionally organise those life events that have led you to where you are in your mental health. This is accomplished by slowly moving you through, by questioning and examination of your unique experiences, and showing you the relationship between the emotional distress you have undergone and your resulting damaging belief systems.