With the prevalence of depression globally, a study has concluded that coping mechanisms, pain, and the subjective health beliefs are significant factors linked with depression among Fabry Disease patients. Fabry disease, otherwise called Anderson-Fabry disease is an uncommon hereditary disease that affects several parts of the body such as the skin, heart and kidneys.

It’s a genetic disorder resulting from the building up of a type of fat called globotriaosylceramide. An enzyme – alpha-galactosidase naturally breaks down globotriaosylceramide into consumable blocks for the body cells. However, when this enzyme is not available or does not break down the fat molecules, excess fat is built up – thereby resulting into damage in the body tissues and organs.

A research published in Orphanet Journal of Rare Disease found the importance of coping, pain and subjective health perception on depressive symptoms among sufferers of the rare genetic disorder – Fabry disease. There’s prevalence of depression among people with Fabry disease – a comparison study shows.

Specific factors that directly relate with the development of depression symptoms are not yet truly known, but, previous researches have speculated certain predisposing characteristics of depression in Fabry patients. Pain, social support, negative health perception, and loneliness amongst others have been hypothesized as the risk factors of depression among the population.

In addition, the biological factor of Fabry disease has also been linked with the onset of depression; but no concrete evidence has proven the relationship between depression and the body organs involved with its symptoms.

Meanwhile, finding out about the factors that relate with depression among Fabry patients is important because it can help determine risk factors to prevent and treat the symptoms.

A striking move was made by a team of researchers from Amsterdam University Medical Center, Netherlands to study variables associated with depression among Fabry patients just recently. A key factor identified was coping styles – such as behavioral and cognitive efforts, to buffer stress encountered daily. They evaluated how Fabry depressive patients employed these coping styles.

The study, comprising 81 Dutch Fabry patients from the Academic Medical Center, completed survey questions and neurological assessment before their participation.

Description showed that participants’ average age for both men and women were 28 years and 45 years respectively. About 74.1% of the sample had long term Fabry disease and 53.1% were already being treated with enzyme therapy. It also showed the history of depression (22.2%) among 22 patients.

The popular research instrument, Center for Epidemiological Studies Depression scale (CESD) was used to measure depressive symptoms. With a range of score from 0 to 60, scores greater than 16 indicate the presence of depression and higher scores depict severe levels of clinical depression. Furthermore, the popular Utrecht Coping list was used to measure patients’ different coping styles. The scale is a 47-item questionnaire measuring coping styles such as emotional expressions, social support, palliative etc.

Brief Pain Inventory (BPI) was used to evaluate the severity of  patients’ pain and how it affects their functioning. Also, patients were asked to rate their quality of life on a 36-item questionnaire – the Short Form Health Survey (SF-36). In determining participants’ quality of sleep, Pittsburgh Sleep Quality Index (PSQI) was employed.

Sixteen literature journals were reviewed as qualitative studies to identify common risk factors of depression among patients with Fabry disease. Pain, health perception, loneliness, comorbidity, history of stroke, among others were some of the risk factors identified.

In all, three statistical models were employed in determining the potential factors of depression. A model evaluated the potential factors of the depression identified in the literature. The Second model was used to ascertain the influence of the different coping styles. The third model further catered for the influence of other factors not directly or majorly observed in the study.

The study, however, showed that 38% of the 81 patients already had depression while 13 patients are cognitively impaired. Analysis further showed the prevalence of social support seeking, avoidance, problem solving, brooding, and positivity as the coping styles among the sample.

Further analysis found out that patients who rated on higher levels of pain as well as avoidance – brooding coping style had higher incidence of depressive symptoms. Meanwhile, depression was lower among patients with higher ratings on coping styles such as positivity – problem solving skills; and positive health perception. 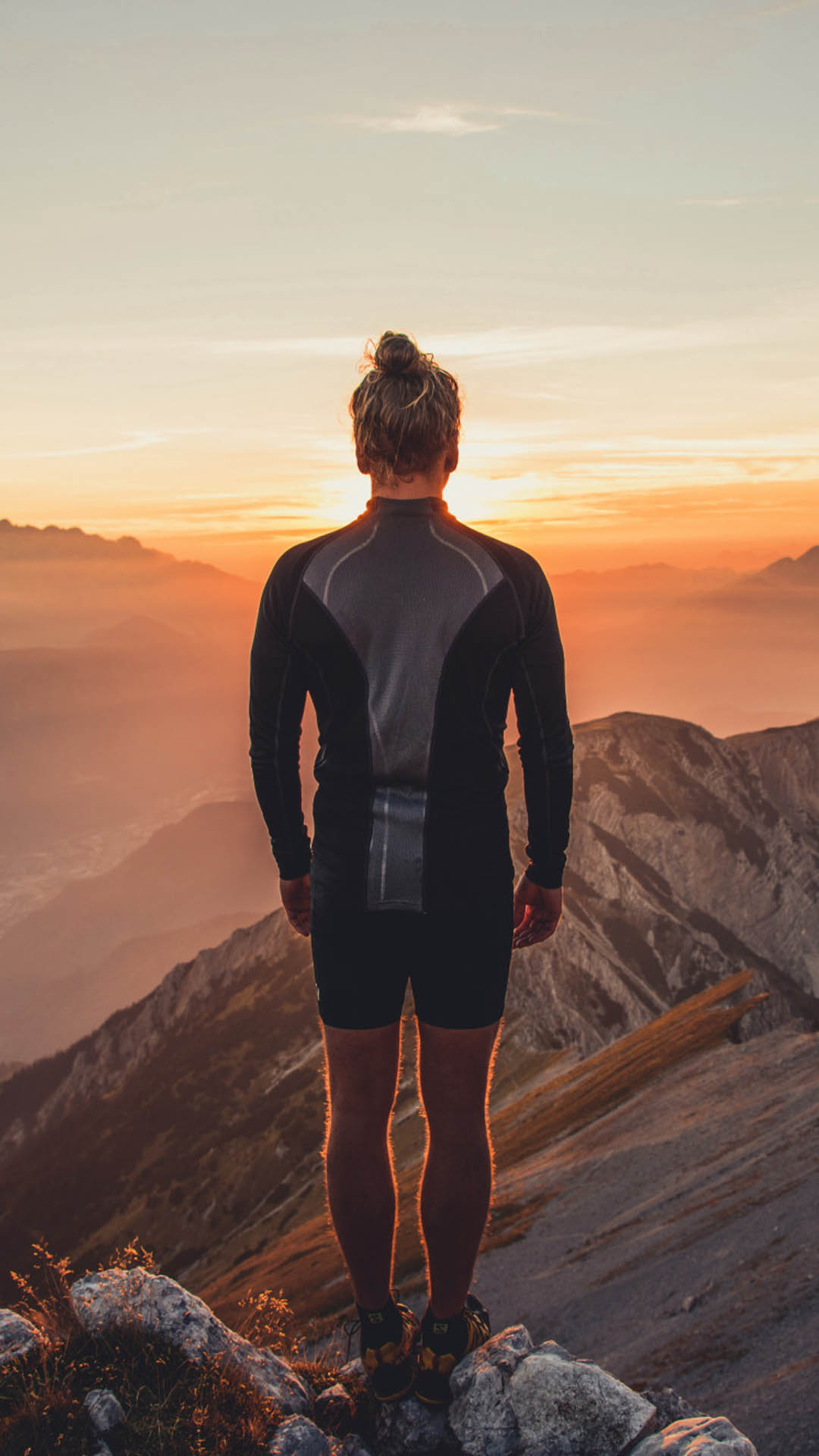