For some time now, researchers have found that working long hours and getting depression are linked.

There are a number of issues that cause a lack of productivity at work, some of them are depression, anxiety and fatigue.

A recent study conducted by M. Virtanen of the Finnish Institute of Occupational Health in Helsinki, Finland to find out the correlation between excessive work hours and mental health issues. The study was looking at how working longer hours effects depression in women and anxiety in women. There was sample size of 3000 British civil servants ages 43 to 67, and these people were also a part of another study that was looking at symptoms of depression and anxiety in 1997.

What is important to note from this study is that people who have never suffered any mental health issues in 1997 were much more likely to have depression and anxiety in 2001 if they worked 55 hours per week.

If you worked a 50 hours per week and your co worker only worked 40 hours per week, you would be 17% more likely to get depression and 22% more for anxiety 5 years later.

Are you looking for Counselling London ?

What are the effects of women working longer hours ?

The effects of women working longer hours can mean they feel much more stress from domestic work and taking care of children. There is a 40% more chance of developing depression in women, and 31% more likely to develop anxiety in women if they work 50 hours per week.

This means that women who work even minimal hours are much more likely to be affected by mental health issues. Women in these kinds of conditions are likely to get myocardial infarction, a risk factor for depression in women for working 40 hours and above.

What about men in this study ?

No matter how many hours men worked these symptoms were not present in men. Alcohol misuse in men was much higher the more hours they worked but this wasn’t the same for women.

Virtanen added, “If these associations can be causal, the findings of the present study suggested that long working hours should be recognized as a potential risk factor for the development of anxiety and depression in women.” 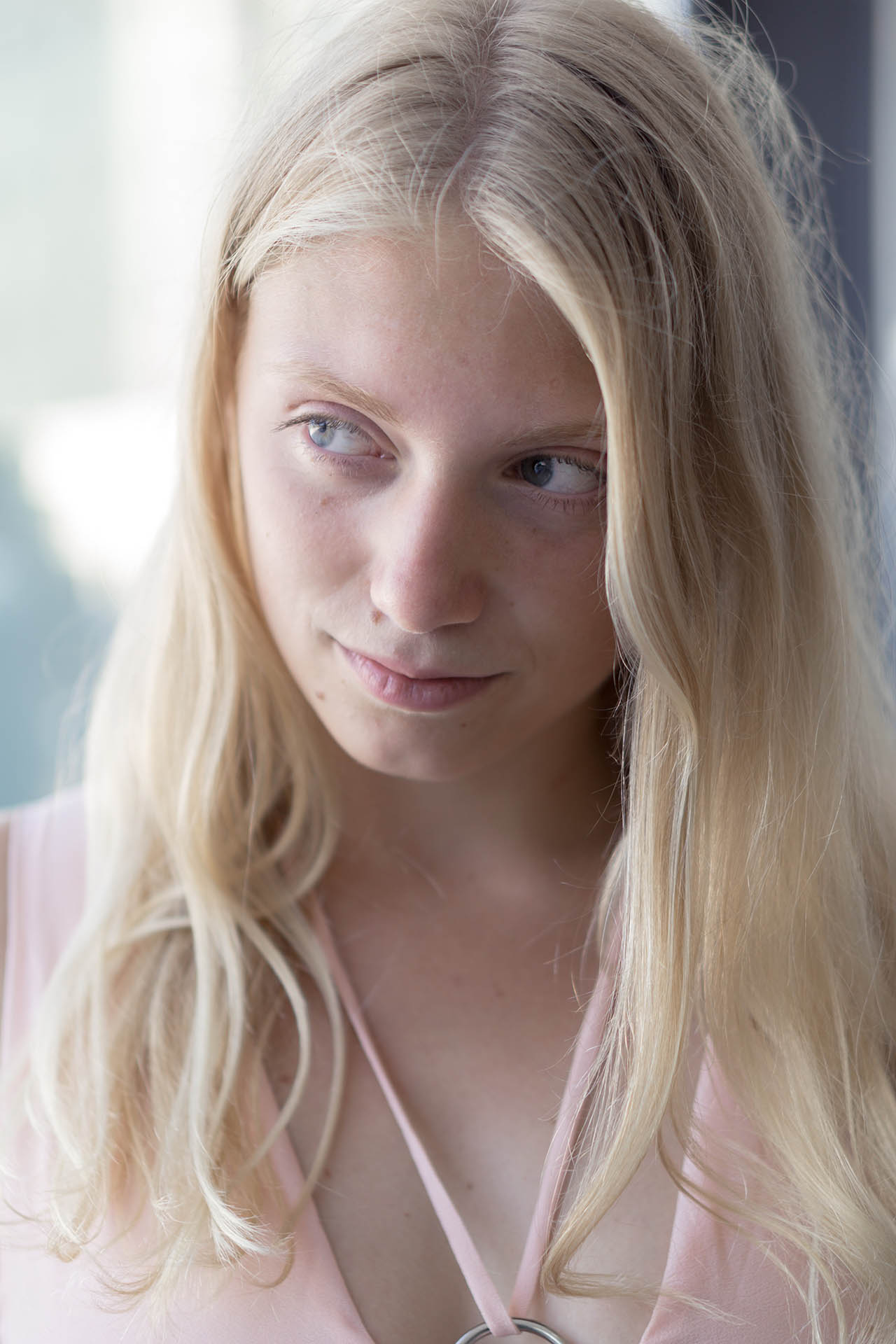