can be associated with Cardiovascular Health;

A recent study published by the Sleep Research Society revealed that frequent nightmares pose risks to human cardiovascular health. The full report was presented virtually at the annual conference of the Associated Professional Sleep Societies. The theme of the meeting was titled Virtual SLEEP 2020.

Many research literature have concluded that nightmares can explain some mental health problems like post-traumatic-stress-disorder (PTSD) and anxiety.  In fact, finding has also shown that a type of sleep behavior called the Rapid Eye Movement (REM) can help diagnose the presence of neurodegenerative disorders like Parkinson disease.

Frontier psychodynamic psychologist, Sigmund Freud, was famous for his notable work on dream interpretation and analysis. And in several of his researches, it was opined that dreams simply represented our desires as humans. A researcher from Northumbria Centre for Sleep Research (NCSR) – known for research activities towards studying and treatment of sleep and wakefulness disorders, pointed out that over the years, there hasn’t been sufficient studies on dreams and nightmares beyond what has been done by Sigmund Freud several decades ago. Even the few we currently have, were conducted by a few psychoanalytic and psychodynamic researchers – Jason Ellis further stated.

According to Ellis, nightmares may serve as mechanisms for dealing and coping with emotions. As it has been described by Freud – dreams are manifestations of repressed unconscious thoughts. So, when we have bad dreams, there is a conversion of emotions and problems into characters and events that help people to have more understanding as well as psychologically manage real-life problems.

Although not involved in the study, researcher Neil Greenberg explained that people with regular nightmares owing to PTSD perceive how their unconscious minds play with them.  When asleep, the unconscious part of the brain sometimes overwhelms their minds and replay previously exposed trauma through the dream.

The research was conducted using 3876 samples of military veterans serving since the 9/11, 2001 event, and meet the criteria for clinical diagnosis of PTSD.  Also, a large number of the participants had a history of stroke or high blood pressure.

A 17-item self-report inventory, the Davidson Trauma scale,  was used to measure respondents’ nightmare frequency and severity and descriptive showed that one-third of the respondents experienced disturbed dreams twice a week.

The result however showed that those who attested to having at least two nightmares weekly were at higher risk of having heart problems like myocardial infarction and hypertension.

From the Department of Psychiatry and Behavioral Science, Duke University, a study further confirmed this finding as it was noted that sleep disturbance is a common symptom in clinical diagnosis of Post-Traumatic Stress Disorder (PTSD). However, it was a surprising discovery as nightmares were not only strongly related to PTSD, but other cardiovascular illnesses and depression. 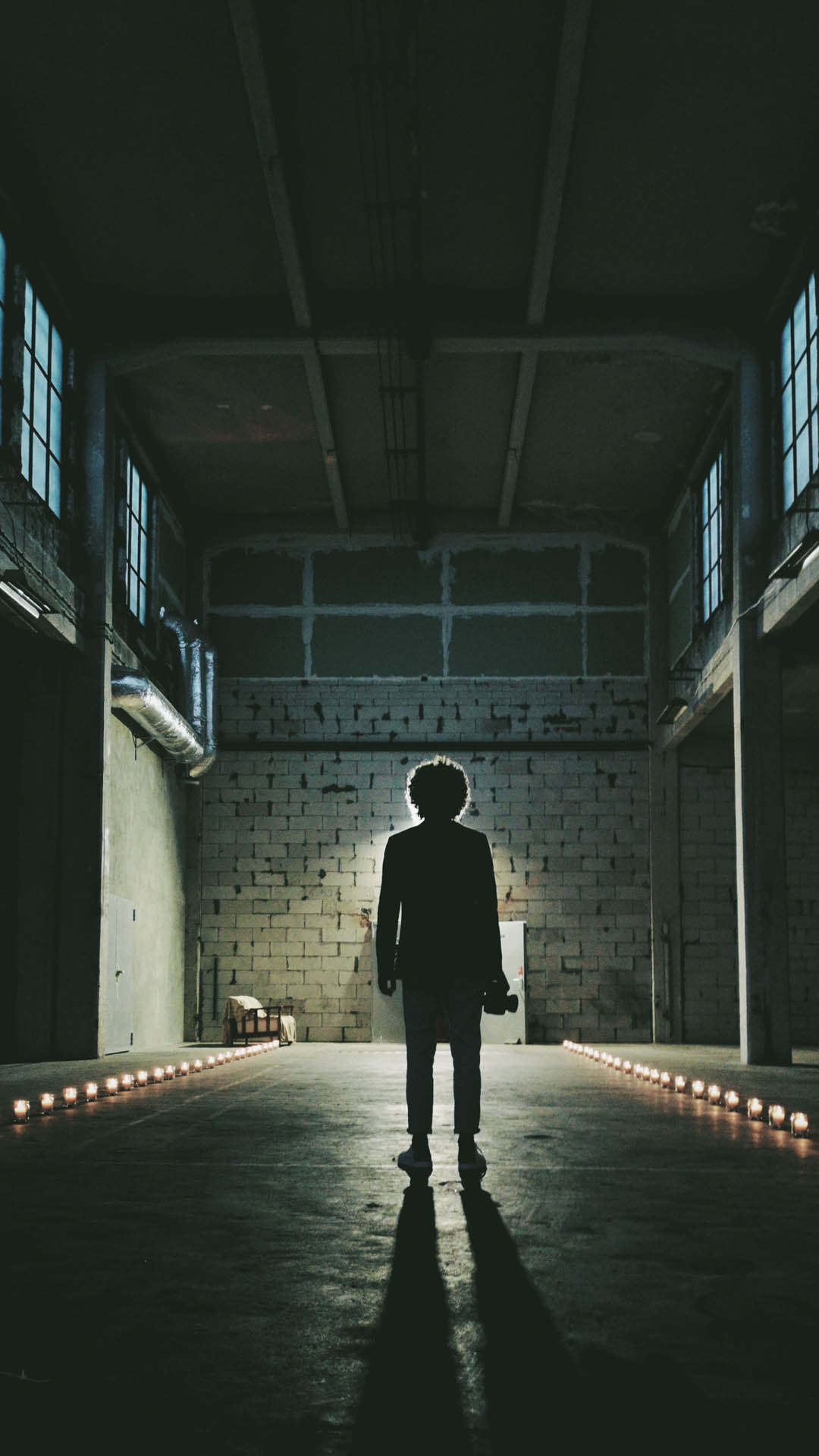 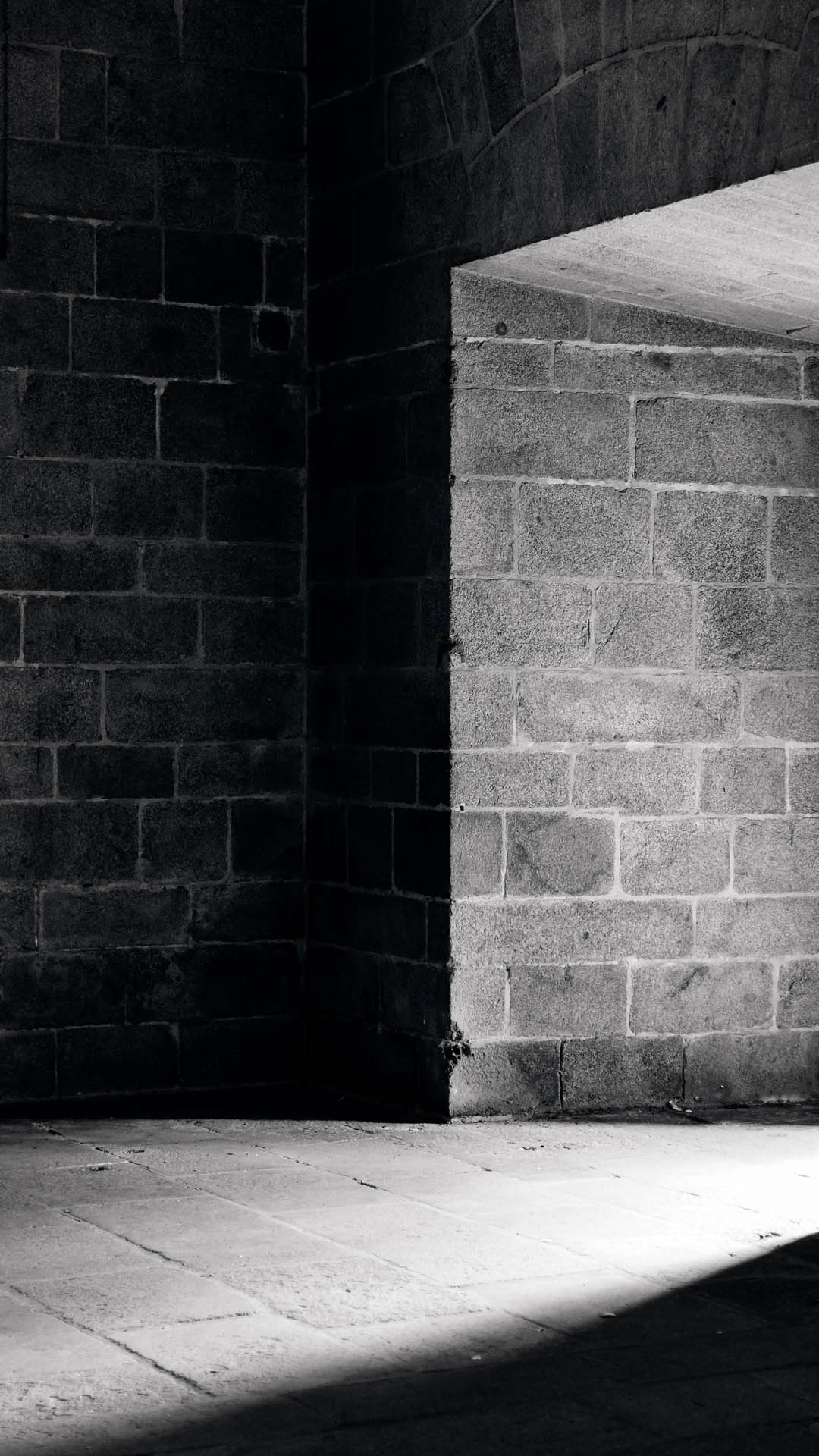 Ulmer, key research in the nightmare study, opined that the study has set the foundation for future possibilities and provides more in-depth investigation into nightmare and how it may pose risk to cardiovascular diseases and not just the diagnosis of mental health problems of PTSD. Meanwhile, more research investigation would need to be conducted in explaining a strict association between nightmare and cardiovascular health problems. Future research will also help in developing treatment intervention towards reducing nightmares and improving overall health patients suffering from PTSD.

In fact, Dr. Rajkumar Dasgupta – research fellow from South California Keck School of Medicine also expressed his thought on the new discovery that establishing relationship between nightmares and heart disease is a great research focus during a time like this i.e., COVID-19 pandemic period, when people are anxious of the uncertainty.

It was further stated that during consultation with patients, if sleep or nightmares were mentioned, proper documentation will hence be done, especially when patients with hypertension, diabetes and other cardiovascular diseases are involved – Dr. Daspgupta says.