Behind the mask of extreme confidence lies a fragile self-esteem that’s vulnerable to the slightest criticism. Narcissism often at times stands as a doctrine that individual self-interest is the actual motive of all conscious actions. Without scepticism, according to research on prevalence it’s is estimated people with narcissistic personality disorder range from 0 to 6.2% in community samples. Narcissism has also been verified that individuals diagnosed with narcissistic personality disorder are 50%-75% male. Of course, the other gender is also vulnerable to being affected more. 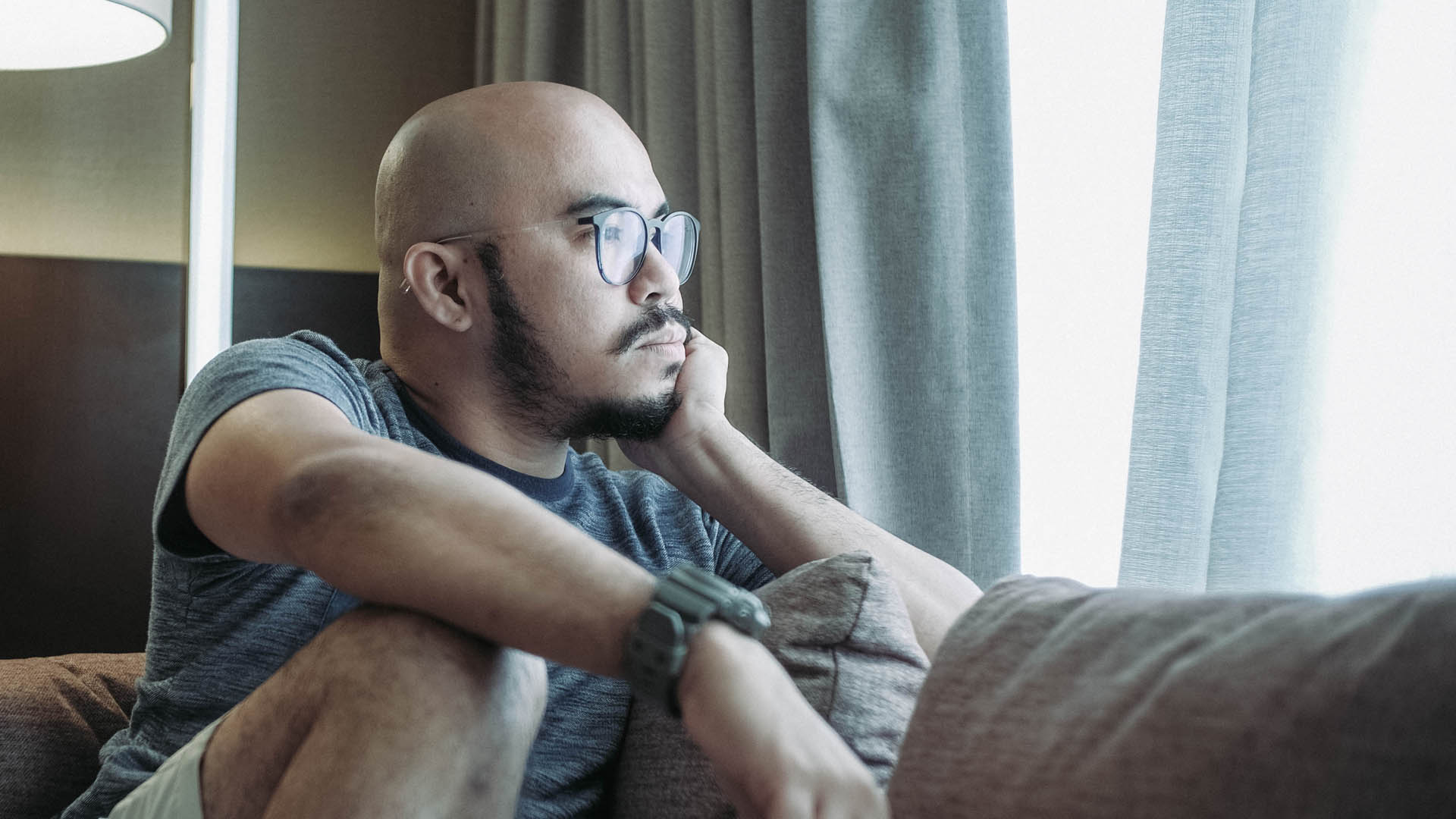 Subconsciously, most narcissistic people may likely not want to think that anything could be wrong with them, instead they buy the seed of ignorance and not seeking treatments. Narcissism as a mental condition shouldn’t be seen as a disease that comes with stigma.

Some might be seen in the form of self isolation. Many seems not to be literate with the personality disorder which might have been inflated to the extreme of affected specie seeing the need for excessive attention and admiration. Research from various personalities will have it’s result in most cases that it’s imperative to understand one’s traits and personalities as one alters in heights and other growth stimulus.

Just like the case highlighted in a presentation on narcissistic personality disorder in clinical health psychology practice: case studies of comorbid psychological distress and life-limiting illness by Elizabeth L. Kacel, Nicole Ennis, and Deidre B. Pereira tagged reasons for referral and presenting problems in narcissistic personality disorder individuals. Mr. X  a middle-aged  Caucasian male who was referred to the Psychology Clinic for assessment and treatment of depression.

Medical record review revealed a complex medical and psychiatric history including several acute illnesses, multiple psychological conditions, a history of suicidality and involuntary psychiatric admission, as well as lack of adherence to behavioral recommendations regarding diet, exercise, and medication compliance. Approximately one year prior to his intake at the clinic, Mr. X experienced a life-threatening medical crisis. He noted that he hoped psychotherapy would support him in the goal of finding new meaning in his life.

At the time of his initial intake, Mr. X presented to the Psychology Clinic with an unusually long list of medical and mental health diagnoses. His primary concern during the initial phase of his treatment was depression. Although Mr. X’s unique personality was appreciated immediately, it was not until many months into treatment when behavioral patterns suggestive of a personality disorder emerged.

After recognizing Mr. X’s pattern of volatile interpersonal encounters that was suggestive of either Borderline Personality Disorder or Narcissistic Personality Disorder,  other symptoms indicative of NPD began emerging, particularly when standard treatment approaches were met with resistance and individual appointments often turned into crisis management sessions. The most salient features of NPD that interfered with Mr. X’s treatment progress were thoughts of grandiosity, need for admiration or special treatment, and fantasies of unlimited power. Mr. X regularly cancelled therapy sessions the same day of his appointment due to vague complaints; when he returned to session, he elaborated on these concerns with excessive detail in an attention-seeking manner. 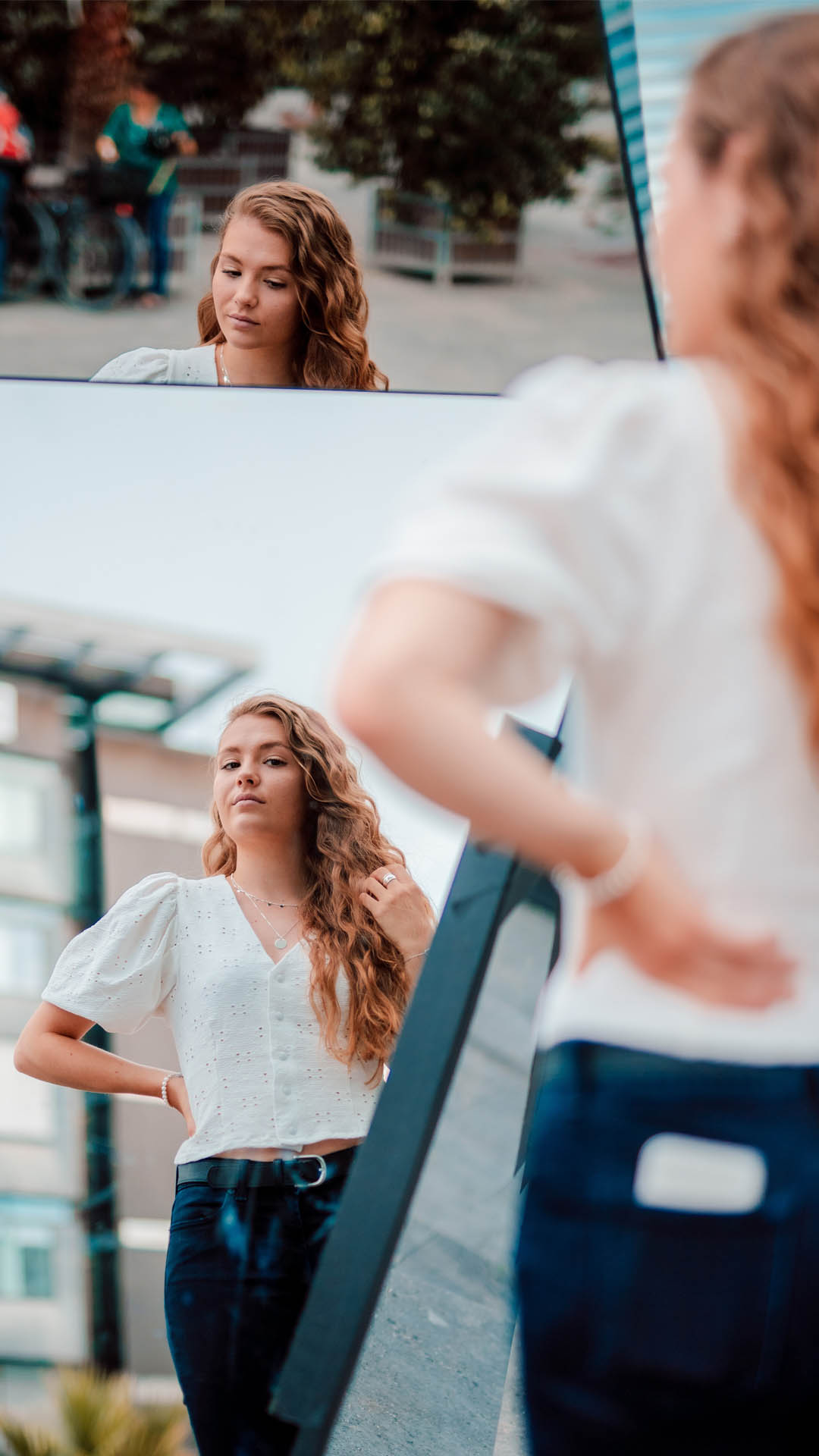 Mr. X initiated his first session by describing his goals for psychotherapy, which included growing his religious faith and practice, exploring lifelong questions regarding intimacy, and increasing the size of his social network. Mr. X engaged in two years of individual cognitive-behavioral therapy marked by numerous distractions that impaired his ability to focus on broader values-based treatment goals. Although efforts were made to assist him in gaining insight into the way in which personality factors influenced behavioral patterns and interpersonal difficulties, Mr. X benefitted primarily from concrete treatment approaches designed to address specific behavioral problems.

The results realized from the above presentation highlights two crucial aspects of understanding NPD within Clinical Health Psychology practice, firstly how NPD manifests within psychotherapy in health care settings, and secondly, specific ways in which the disorder affects behavioral patterns interfere with both medical and psychological treatment progress among individuals with NPD. These aspects of the patients’ interpersonal style negatively affected treatment due to poor boundaries with the therapist, ambivalence about change associated with fragile self-esteem, cognitive distortions (i.e., black-and-white thinking), and help-rejecting behaviors. An additional barrier to treatment progress underlying each of the above issues resulted from both patients’ tendency toward hypersensitivity and paranoia in therapy and in their everyday lives; both patients experienced interpersonal instability due to perceived insults and injuries of varying seriousness, which emphasized content that is clearly tied to core beliefs associated with narcissistic pathology.  Looking for psychologists in London?

The symptoms of narcissism though seems unfamiliar to many, sequel to it’s quite relation to depression, personalities with narcissism disorders tends to have an exaggerated sense of self – importance, sense of entitlement and they most times require constant, excessive admiration. Also, in some they expect to be recognized as superior even without achievements that warrant it. Several cases, has exaggeration of achievements and talents, many are always preoccupied with fantasies about success, power, brilliance, beauty or the perfect mate. The disorder also tends to affect them emotionally by making them believe they are superior and can only associate with equally special people.

Other cases has to do with monopolize conversations and belittling, they perceive as inferior. They as well expect special favours and unquestionable compliance with their expectations. Sometimes, humans living with the disorders take advantage of others whom they see inferior to them as their traits inclined to get whatever they so wish to want. They become envious of others and believe others envy them. Many living with such personality negative traits behave in an arrogant or haughty manner coming across as conceited, boastful and pretentious.

Special cases as arises, where victims of the disorder insist on having the best of everything. At the same time, people with narcissistic personality disorder have trouble handling anything they perceive as criticism as they can become impatient or angry when they do not receive special treatment. They have significant interpersonal problems and easily feel slighted. Most react with rage or contempt and try to look down at the shoes of others to make themselves appear as superior. They have difficulty regulating emotions and behaviours.

It’s essential to understand that the causes of narcissism as a personality disorder is unknown, so there might be no visible way to prevent the egoism condition except for being a student of guidance from other therapists, or by reading about the disorder. It can as well be viewed from a perspective that personality disorder maybe linked to environment, genetics and mostly neurobiology. Environmental examples can be as a negative result of mismatches in parent – to – child relationships with either excessive adoration or excessive criticism that is poorly attuned to the child’s experience. Other factors might involve neurobiology affecting the connection between the brain, behavioural and personal aspects.

The complications, possibly effects and other conditions which must have been groomed from the symptoms may include relationship difficulties, problems at work, home and as well as depression and anxiety. 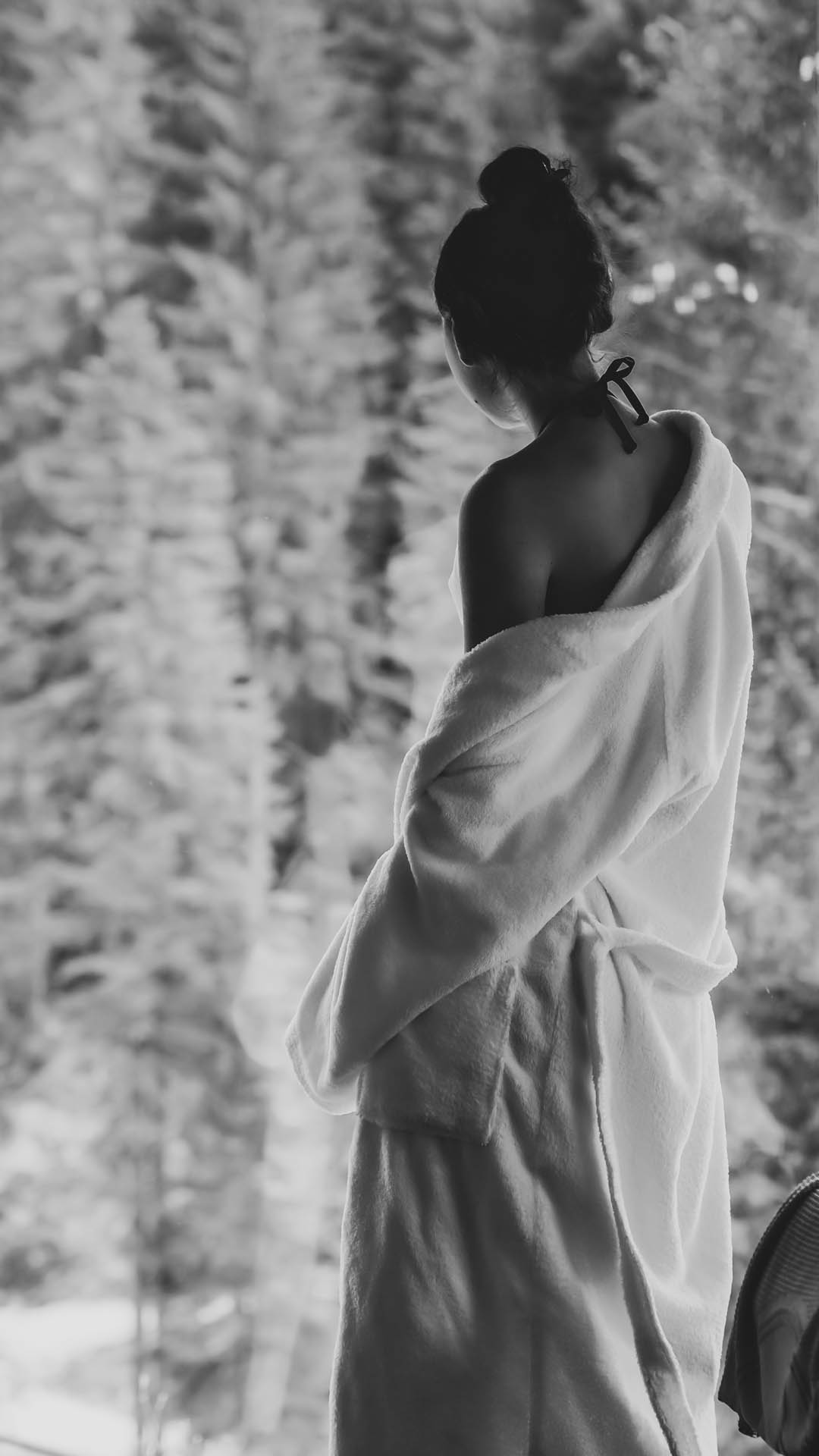