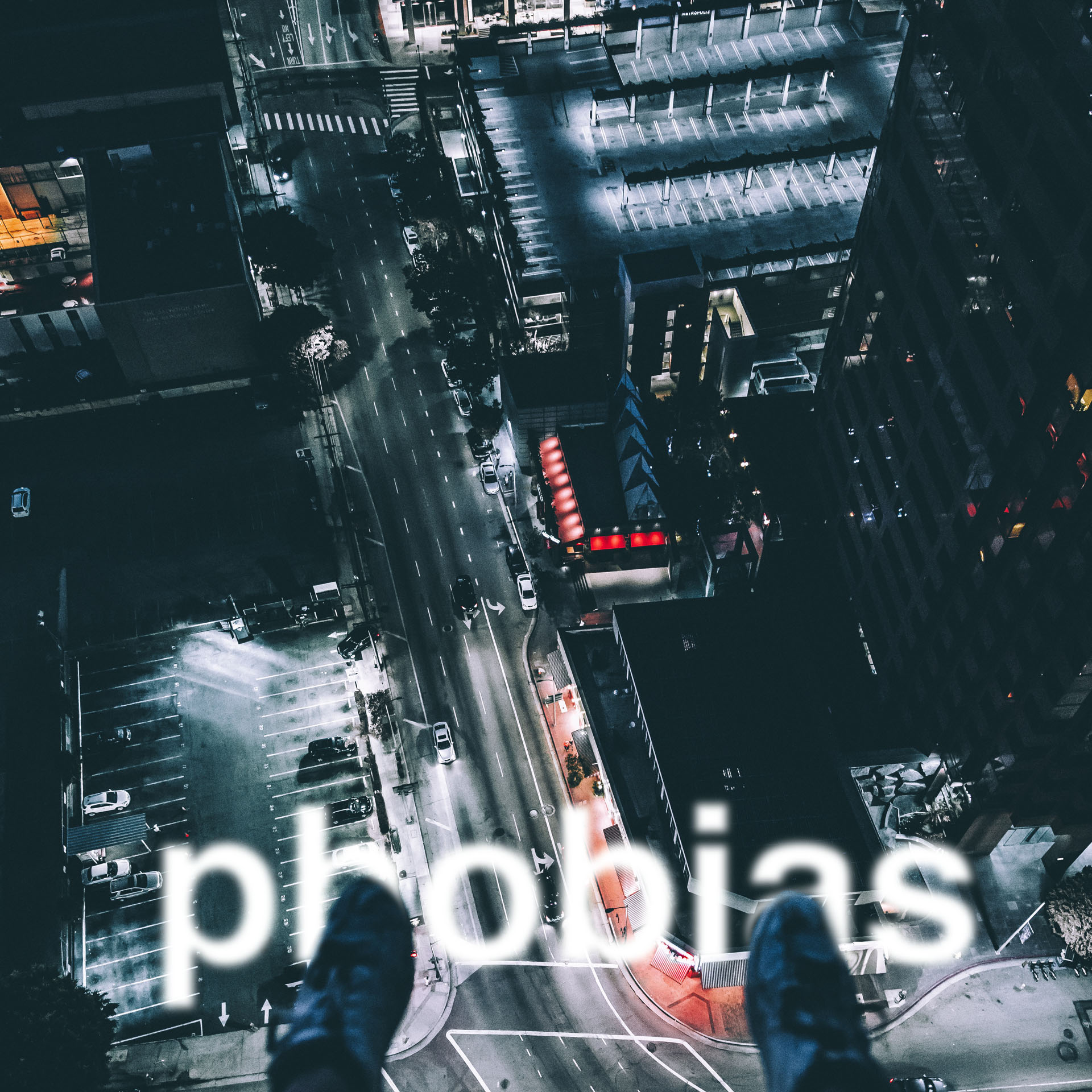 No matter what people say, we all have fears in life. Some are smaller than others, of course, and some are more rational than others. Some people might fear heights, despite being among the tallest people they know. Some people who work with dangerous wild animals’ fear spiders like the plague. It’s common that phobias are not only oddly selected to the individual, but are sometimes barely rational as a concept.

Typically, you could sum up a phobia as being a large-scale fear, often exaggerated, in something that might not actually pose you any realistic threat. For example, it would be odd to have a phobia of the common house spider (in most countries!), yet it would be perfectly normal to have, say, a fear of all-out war or bankruptcy.

A phobia is usually not rational or even normally sensible by a standard definition. You likely even realise that your phobia lacks any real sense for existing, and for that reason you might feel anxious about it whilst knowing it’s foolish. When you are exposed to that ‘silly’ fear, though, the emotional damage that it can bring can often be quite surprising.

This is why, if you have a phobia, then you should probably look to try and understand that your avoidance mechanisms are unhealthy. Going out of your way to avoid potentially confronting that fear – never leaving any kind of flat land through fear of being ‘too high’ or never leaving your country through fear of flying are two clear examples – will force a detrimental effect on the quality of life that you can enjoy.

Instead, it’s important that you look to seek out help to handle the problem and overcome the issue at hand. Understanding fear over genuinely scary things is normal, though it should not make you trivialise your experience overall.

The fear that you feel is still real, regardless of how ‘silly’ it may seem. If you want to feel better about yourself, then it’s important that you both accept that phobias are real and seek out treatment. 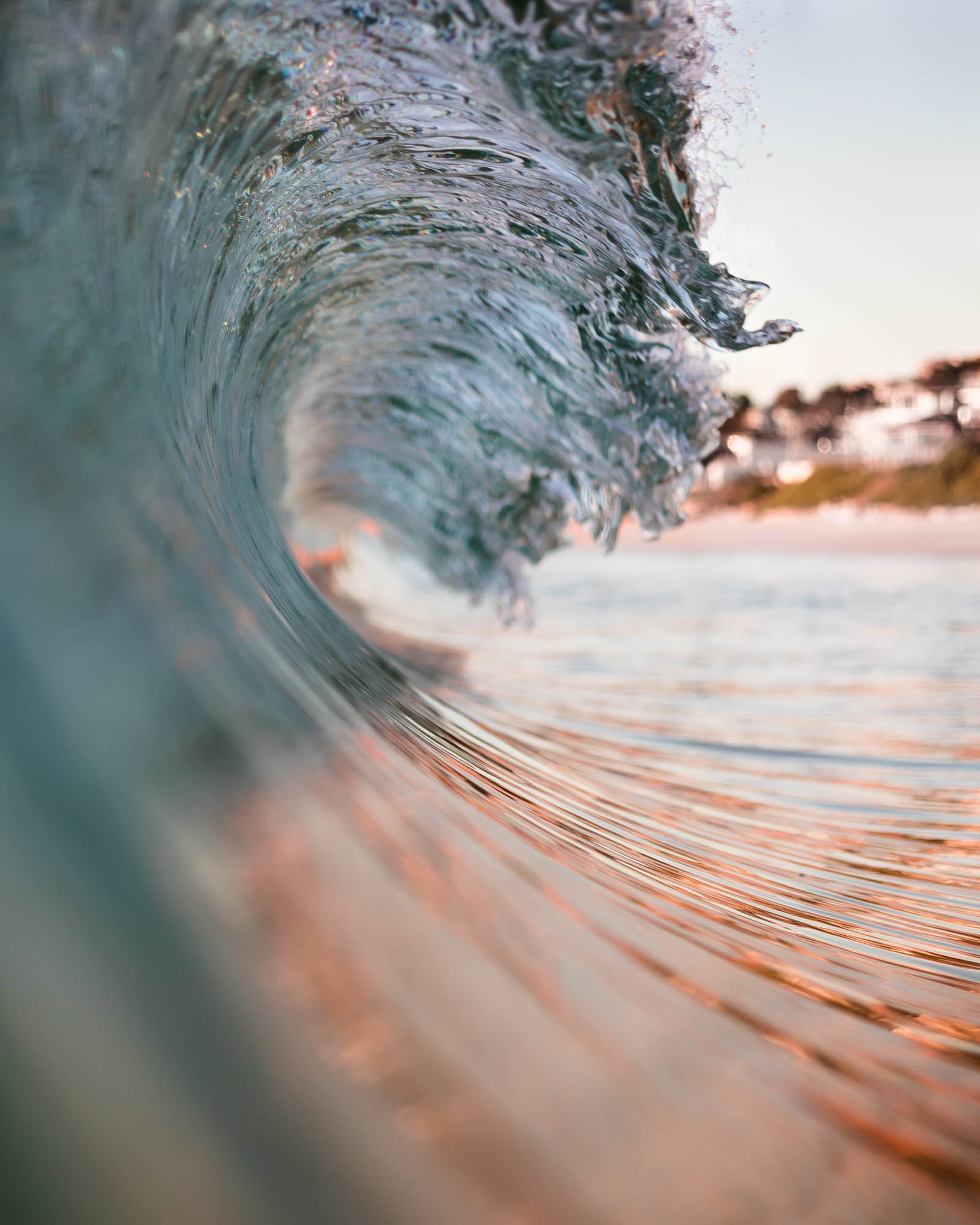 Determining what you find rational and what you do not is very important. For one, it can help you to see that the fear is irrational, and that rational fears you do hold are indeed rational themselves. Alongside that, it can help you to finally find coping mechanisms with a therapist to eventually overcome the stress that you feel and beat your phobia once and for all.