What is bipolar disorder

Bipolar disorder, also commonly known as manic depression, or melancholy is a deranged mental disorder that is characterized by mood swings from depression (low) and manic (high). Different people experience this disability in different ways where, some people have rapid cycling episodes while others experience an episode that can last for weeks or even months. Do you need a London Psychologist for bipolar ?

The major and defining symptom of this disorder is mania which occurs in different levels measured by severity. Milder level referred to as hypomania, which is characterized by patients appearing to be highly energetic and excited. As it worsens patients show erratic and impulsive behavior and oftenly making poor decisions caused by the unrealistic future ideas, and they rarely sleep. At the most severe levels, individuals have very distorted beliefs about the world which are then followed by a depressive episode. 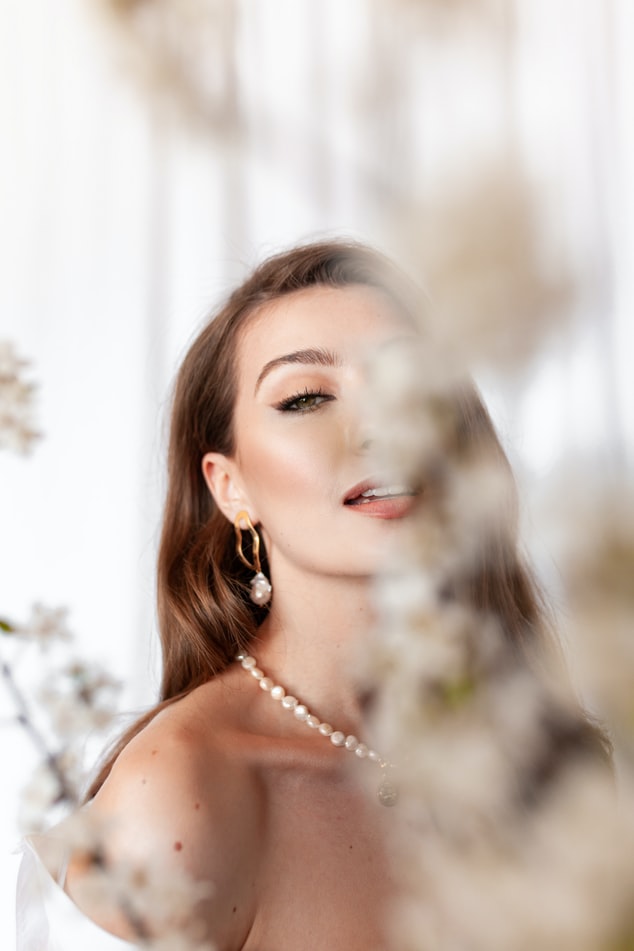 Manic episodes- Lasts for at least a week and is characterised by a rapid uninterruptible manner of speaking, individuals becomes easily destructed, experience racing thoughts, increase in goal-oriented activities or even indulge in impulsive high-risk activities.Hypomanic episodes- Hypomania is a moderate version of mania and it usually lasts for about four days. It is characterised by hallucinations. Some people show increased creativity while others tend to demonstrate poor judgment during this episode. Hypomania, however, does not do not cause a significant change in individuals level to socialise.

Depressive episodes- Patients in this phase show persistent feelings of anger, guilt, sadness, and hopelessness and in severe cases they become psychotic. A condition that involves intimidating and scaring hallucinations. This episode lasts for up to two weeks but may persist for more than six weeks if unaddressed.Mixed state episodes- At this condition patients experience mixed feelings of mania, hypomania, and depression.Individuals at this state are very suicidal as they are often paired with a feeling of hopelessness and anxiety disorder. Substance abuse is most likely to follow if the individuals are not treated.

The term mania originated from the ancient Greeks and Romans in the 1st century. During this time, people suffering from this disorder were commonly executed as they were regarded to be possessed by demons by the then strict religious dogma.It was until the 17th century that Robert Bruton, in his book, “The Anatomy of Melancholy”, that he acknowledged the disorder as a condition and even went further to suggest treatment possibilities. Bruton suggested music and dance as a non-specific depression treatment. However, history has changed and the term mania has hence been done away with to avoid calling patients “maniacs.”

This disorder is ranked number six as a leading cause of disability worldwide. The most recent National Epidemiological Catchment Area survey has pointed out that 0.8% of the population experience a manic episode at least once and a further 0.5% do experience a hypomanic episode. In addition to this, 5.1% of the whole population go through a sub-threshold diagnostic criteria (one or two symptoms over a short period of time). This adds up to 6.4%.

The causes are likely to vary between individuals and, therefore, the exact cause is not yet clearly identified. Some causes are:

a) Genetic influence- There is a strong heredity component relationship between this disorder and genetic influence where studies have pointed out strongly that there is a 60% to 80% correlation between the two.

b) Environmental causes- Individuals environment play a very significant role in the development of the bipolar disorder. 30% to 50% of individuals that are diagnosed with this disorder report having experienced prior traumatizing or abusive childhood. Events that are from a harsh childhood environment rather from your own childhood behavior are most likely to increase the probability of acquiring this condition.

There are four subtypes of this disorder.

b)Bipolar II disorder- This one is more common in women than in men, and is usually characterized by a major depression and patients usually suffer a hypomania instead of full on mania.

c)Cyclothymic disorder- Characterized by mood swings that are less severe and the episodes shift from hypomania to mild depression.It is mostly common to people who experienced their first episode at a young age. Affects women more than men.

d)Rapid-Cycling bipolar disorder-This type is commonly characterized by rapid mood swings. sometimes patients experiencing up to four or more episodes of depression, hypomania, mania, or even mixed symptoms at times in a single year.​ 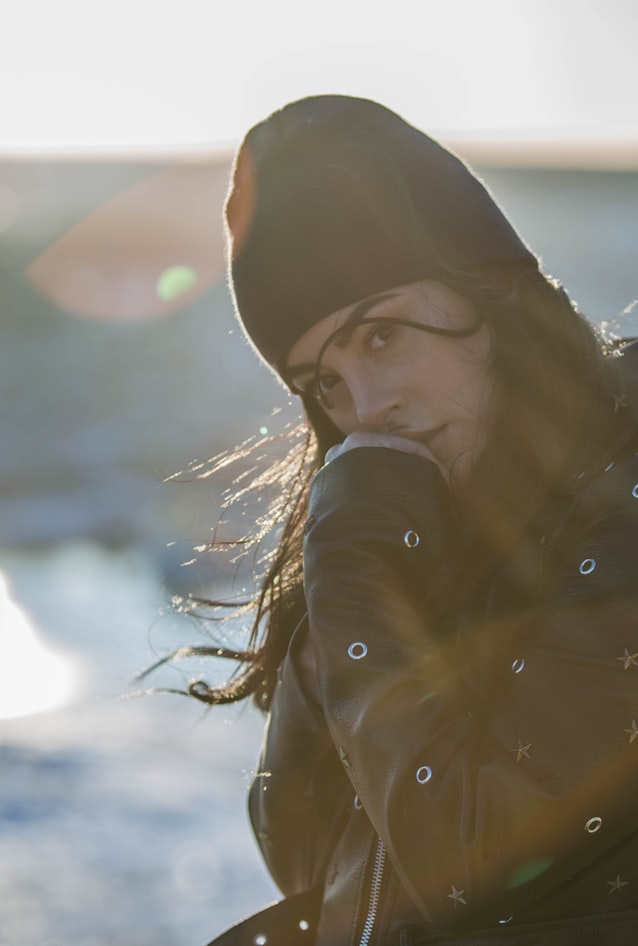