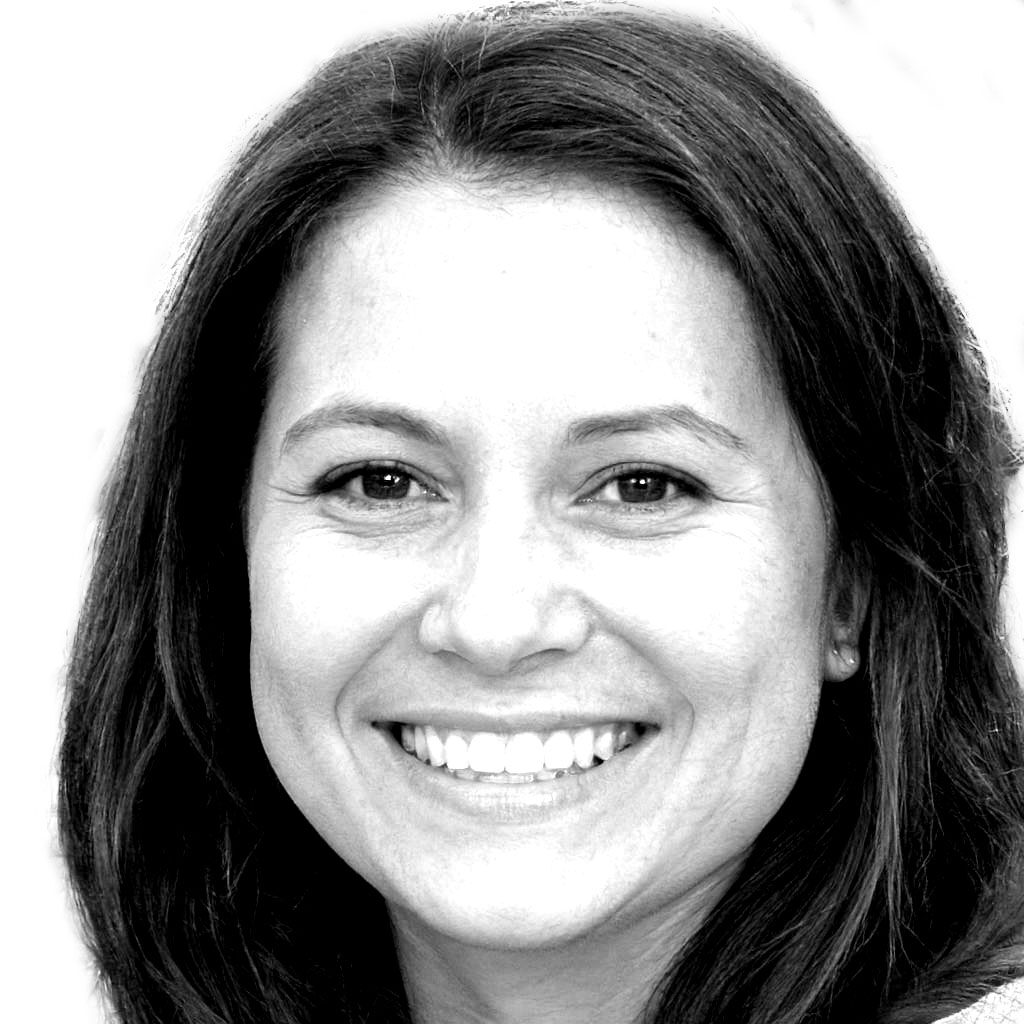 Boundaries in counselling: First of all I want to say what boundaries are. There are some boundaries which are very obvious which is time and it usually sessions of 50 minutes or some people use an hour I don’t I do 50 minutes which is very very common and with that time boundary the way I like to work I start the session bang on the dot so if we it’s a three o’clock session and the the person arrives early which they frequently do few minutes early very nice I sit them down I’ll wait somewhere else and then I join them at three o’clock. I don’t you know even if I’m free and they’ve arrived couple of minutes earlier I don’t I don’t sort amble in and so all it we might we might as well make a start I don’t do that started bang on three o’clock and then I’ve got make sure I could see a clock and then at ten to four, fifty minutes later I say it’s time to stop for today. You know even if they’re even if well whatever state they’re in even if they’re crying even if they’re in the middle of a story about something that’s difficult I mean the the person who who the therapist in practice is very very very strict we’ll just go it’s time to stop whatever I usually say it’s time to stop but if if if someone’s kind of just telling me something that they’ve been working up to telling me for weeks I will I will soften it and I was I was suffering myself and I will say something like I can see you’re in the middle of telling me something. That’s really really important and we can return to this next week but it’s time to stop for today.

You’ve still got to show empathy at the end of the day, haven’t you.

Are you looking for Couple therapy London?

Anyway so these back that’s one boundary and then a boundary of space we always meet in my therapy room that I it’s a like an office that I have kitted out comfortably as a therapy room when we always meet there never meet anywhere else. You know the door was always shut its private and also regarding the time it’s it’s usually it’s not all the time but usually the same time and day each week that might be every Thursday afternoon at 3 o’clock I used to never ever change sessions but life intervenes sometimes so occasionally I do rearrange a session for someone if I can do but usually it’s the same time and same day each week.

And then other boundaries money, people I invoice people people, people pay me in advance on the first of each month now another more sophisticated and again very important boundaries my my manner I as a therapist I don’t want to be inconsistent and I don’t want to I want to sort of go well this is this is what you can expect from me. Not this over here its people need a certain amount of what you want what you might call safety.

So why are boundaries important?

Okay so I’ve been talking about what some of the boundaries that exist why they important and it’s a word I’ve used before which is safety now people who come to therapy they they’ve got some difficulty or difficulties, problems going on in their life and everything I need some help with this. What they may or may not think about but certainly what I think about is there’s underlying stuff, issues there’s that when we see a difficulty here like I’m always late for work or I think my boss hates me whatever the difficulty is underlying that is a person with a whole emotional life. And it wouldn’t take us long to come up with a list of half-a-dozen common emotions, guilt, anger, shame, sadness, fear, regret you know that those are some of the common emotions that we have and to an extent but when we will do this to an extent those emotions are out of view I mean we we might feel some of them very much might feel very very sad but not be in touch very much for their anger or it could be the other way around someone is very angry and irritated with people and aggressive but the sadness just is completely hidden. So all of that kind of attempt to abolish part of our emotional life causes us problems.

Now it’s the therapist’s job to help the client or patient get more in touch with those emotions that have been pushed to one side you might you might say suppressed the abolished you know they’re not abolished but then the person tries to abolish them. Who wants to feel guilty? You know who wants to feel sad? No no no no but we don’t what we don’t work in a void so some emotions fill us so those are the ones were aware of so in our subconscious we’ve got these other things so it’s the therapists job to help that person get in touch with those things.

Now those things might be frightening if we get start to really get in touch with our shame for example and shame is a big one shame what does shame mean shame is like I’m bad. Ever had that James? Me too.

But you know shame I think once you realise it’s there I think it can really help you grow.

When you realise is there absolutely that’s can we hang on to that.  I was gonna come back to that because shames one of my favorite topics but and also the topic of an emotion something helping you to grow that’s a what another one of my favourite topics but we’ll park those, now so this work we know when someone comes to a therapy session it’s not just the therapist that’s working is the client client’s working. Well both working but we’ve got different tasks. The therapist’s job is to help that person get in touch with stuff that they don’t want to get in touch with really to explore those areas that are difficult the say someone feels like they’re addicted to pornography for example and and feels that it’s a problem and comes to therapy they I don’t know they might some for example in their social life be the life and soul of the party but actually not want to think about the fact that their father died when they were nine years old just it’s just an example see and so the pornography might be somehow performing some kind of function for that person so they don’t have to get in touch with their sadness. You following me?

Well yeah this I mean this is the way I’ve painted it’s quite a simple example but that’s that’s the mechanism.

That’s the mechanism the therapists will be alert to and will be thinking of in other words what what is that person doing in order to keep at bay difficult feelings now so the task for the client then is to get in touch with their difficult feelings yeah so they need safety and when I first started doing this work some I was in a group when someone said there were eight of us it was a men’s group actually and one of the guys said I don’t know how safe it is here and I thought well what’s a bit of a ridiculous ridiculous comment what what’s the problem you know because it was a it was a nice big house in Scotland and it was set up by an organisation and we all pay to be there and it was all properly it wasn’t a dodgy place you know it was I thought well this place is great you know food’s good and what what what is there to be unsafe about?  Is there’s no traffic around it was protected by woods you know he couldn’t hear any roads or anything members of the public couldn’t come in. I thought it’s ridiculous he was talking about safety but he what he meant was psychological safety, emotional safety so what he’s saying is is it safe here for me to reveal who I am? Now we’re talking about boundaries. If a therapist is unboundaried so if the therapist comes out with stuff that’s kind of that feels to the client completely off the wall and isn’t related to what was going on but is that so that the therapist enjoys himself or herself that’s an unboundaried therapist so the client starts to go what oh what can I it starts to shut down.