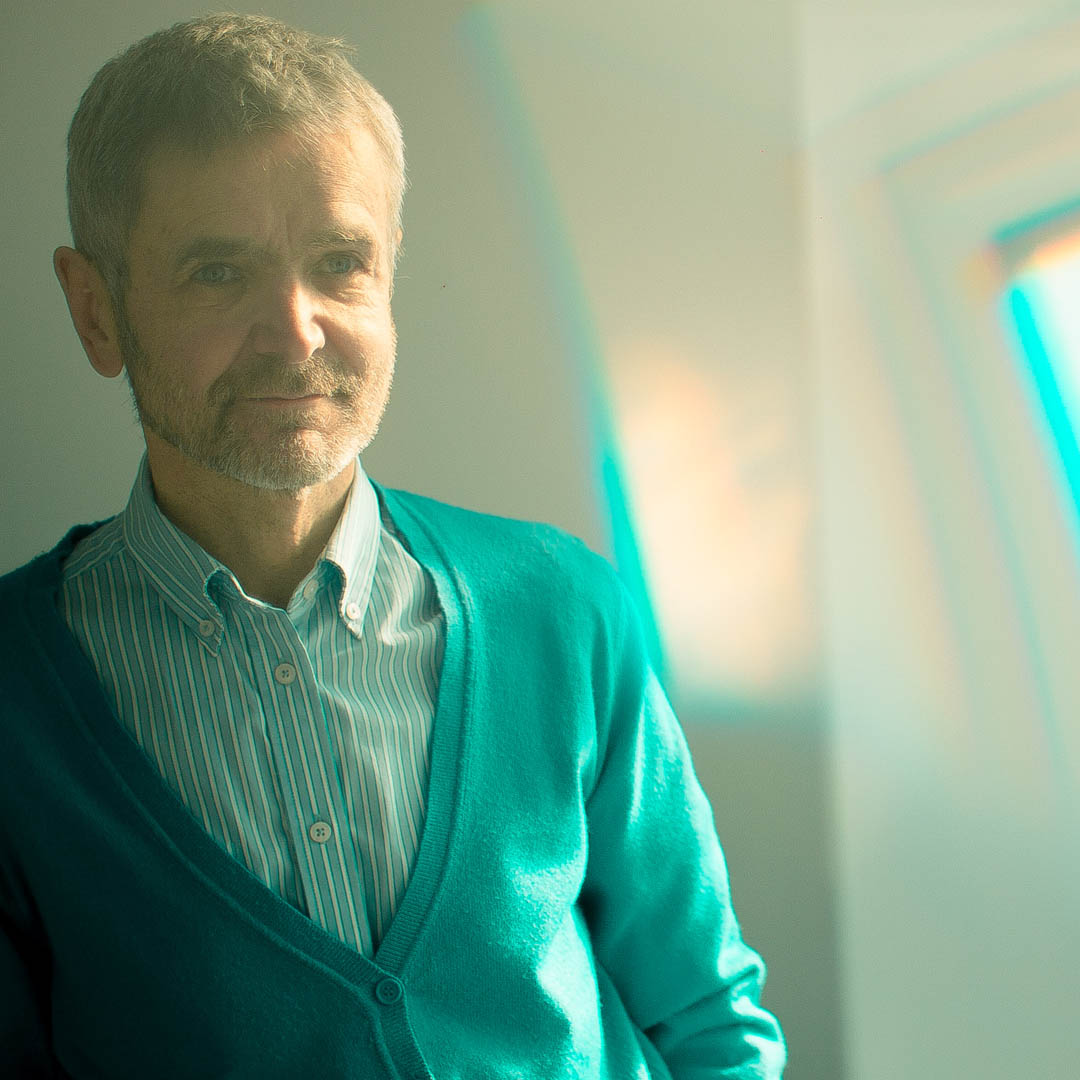 First of all, what is CBT cognitive behaviour therapy? So it’s working with what are called cognitions which is a fancy word for saying thoughts. So anything to do with thoughts your beliefs. Could also be values? Well I think that should the examples are I’m always bad I am always bad at job interviews or I when I take an exam I always fail or I’m not very popular.

Yeah I heard of that before.

So that’s those are what fancy word cognitions okay and then there’s the behaviour that what do we actually do well we might we might not apply for that job that we could actually do or we avoid some social situation because we think well I’m not very popular and I can’t stand it when people don’t come up and talk to me and so the therapy looks at those things kind of head-on I says how can we address that and it uses might CBT therapist might  would well would suggest to the client or negotiate with the client how to behave differently and how to think differently. So the idea is you change the thought to change the feeling and then change the behaviour. So it’s kind of very much looking at in my view kind of the surface stuff you know the thoughts that we have the consciousness stuff. Now council.

How would how would you go about changing the thought?

Well typically is supposing you said to me Richard I’m not very popular I might say well where’s the evidence for that? Suppose you say well whenever I go to a party no one wants to talk to me I know I say well why is that? And you say well they obviously don’t find me attractive or they don’t like me and I say where’s the evidence well you say well they’re not talking to me and I said well what  are you doing. Do you go do you approach them no I don’t and if I was a counsellor I’d say well let’s look at that because it’s a feeling that’s got on you from doing it but we, I then as a CBT therapist might ask you to keep a diary of events during the week when does this crop up again when does it happen again and we’ll look at we’ll dissect each event and go well perhaps you could have thought differently about it. Now I’m not I’m not trained in CBT. It’s it’s no it’s never been something I’ve been that attracted to because I don’t just it doesn’t sort of grab me. So I do the other thing well I say the other thing is a bit like

Windows and Mac and Apple I do what I call it explorative to explore and what  do we explore when I say we explore who the person is well every person has been on this planet for their all of their life plus nine months in the womb and I’m interested to think about what went on it all at that time so we have for example we have the very early time that someone was alive after birth what we don’t usually remember visually, mentally , what it was like to be a baby we start to have memories when from about say three years old four years old. Vague often vague memories but it’s very very useful to explore where people come from what their family was like to explore what went on for them later on in life as they became teenagers, adolescents and then young adults and to explore what not just their outer world but their inner world because we have something called an inner world. I mean the out the outer world is is what literally what you can see & touch you can see someone going to work, doing a job or or someone who’s addicted to shopping. That’s their outer world and can see what and see what’s happening. Our inner world is what goes on inside us that fuels our behaviour that prepares us to do certain things. So that it when so that’s explored in counselling or psychotherapy.