What is Psychodynamic Therapy 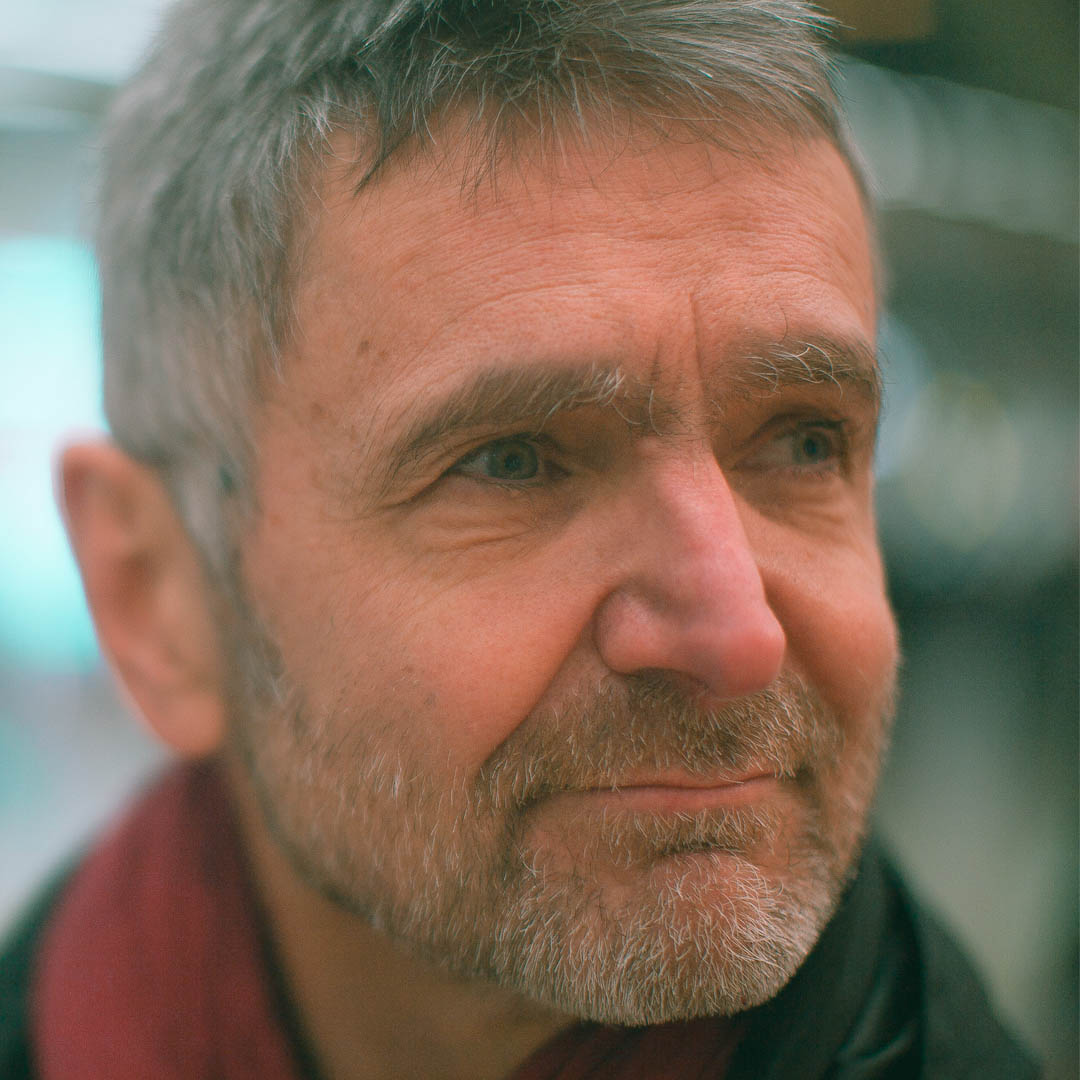 What is Psychodynamic Therapy

The whole point is that when we’re uncomfortable it’s because stuff comes up but it’s not the stuff we’re used to just dealing with comfortably so you know if you’re if you’re chatting with a good friend over a coffee about some stuff that happened at home or something do you like this music it’s great isn’t it? Usually we don’t feel uncomfortable but if you go to see psychodynamic therapist the whole idea is to access the area that we feel uncomfortable it’s those areas well it’s when we try to push away those areas out of existence that’s when we can get into trouble or problems in our life. So if we make a mess in our relationship for example well if we start to looking at looking at this other stuff we might then make some links and understand more about how it relates to what we’re doing over here that isn’t helpful.

Now I’ll say something more about it the types of therapies because psychodynamic therapy I think fits under the umbrella of explorative therapy and in that same umbrella I would put person-centred therapy which is very different so if you’re looking for a counsellor or a therapist on them on websites you see one that says I’m psychodynamic next one says I’m personal-centred well they’re both got the same aim.

Their aim is to help you explore who you are. But they do it very differently. The person-centred therapist famously offers three core conditions. And that’s a jargon term for part of the message. One of the core condition is unconditional positive regard you could you could say respect you put value therapists values the other person. As a valuable human being all seven billion of us on the planet even what even so called bad people they come to see a person-centred therapist.

The therapist will value that person as a person even though they might do bad stuff and the second core condition is empathy so which is not sympathy I’ll tell you the difference so sympathy is when someone goes oh yeah I know exactly what you feeling I’ve been through the same thing. Or that sounds terrible I am really sorry. Let me put my arm around you comfort you that’s sympathy. The empathy is the ability to stand in someone else’s shoes for a moment it’s not to like is that other person but to kind of catch the catch of flavour what actually it be to like that person. You could say being understood someone who you if you receive empathy from your therapist you may feel understood aww at last someone understands what I am going through. And that can help you manage your feelings. Well this is me I actually felt all this stuff that I have been able to say to my therapist.

My therapist has communicated to me ohh I see whatever your patients name is it seems that when you did this you did this because of that and that made you feel so and so is that is right. So you can. And the third of the core condition is called authenticity or congruence. So the idea here is that the therapist is true and honest to who they are. It doesn’t mean to say that the person-centred therapist will answer any question. It’s not like the therapist is answering honestly everything. If you go and see a good person-centred therapist you’ll get the impression basically no bullshit. At last I’ve met someone who even I don’t know very well  I just get this sense we can be real here and that’s can be such a relief because a lot of the time when when we get into into a mess it’s because we we’re too ashamed of being real you know like oh I’m not gonna let that person understand this about me I’m not gonna show my friends that part of me because I don’t like it I’ll just show them this part of me there’s a psychological cost to doing that you know it’s for kind of hiding part of ourselves so if you go and see a therapist it’s what’s so helpful is to stop hiding. This is me so that’s some of the differences between the psychodynamic and person-centred therapy.